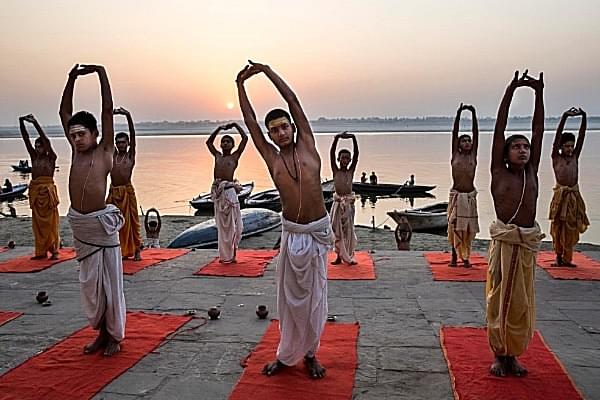 The Cochin Devaswom board has concluded appointment of a fresh batch of priests including 54 from Non-Brahmin communities, including seven from Scheduled Castes, reports The Hindu.

The recruitment, according to the board, has been prepared after considering the results of tests and interviews conducted on the lines of the Public Service Commission. Due weight was given to merit and reservations, The Hindu quoted Devaswom Minister Kadakampally Surendran as saying in a statement.

One candidate each from Hindu Nadar and Vishwakarma community qualified. However, of the four candidates from the Dheevara community that qualified, two were selected on merit. The candidates were interviewed by representatives of Tantri Mandalam and Tantir Samajam, the release said.