Cognizant Considers Laying Off People Amidst Slow Growth; Indian Employees To Be Affected 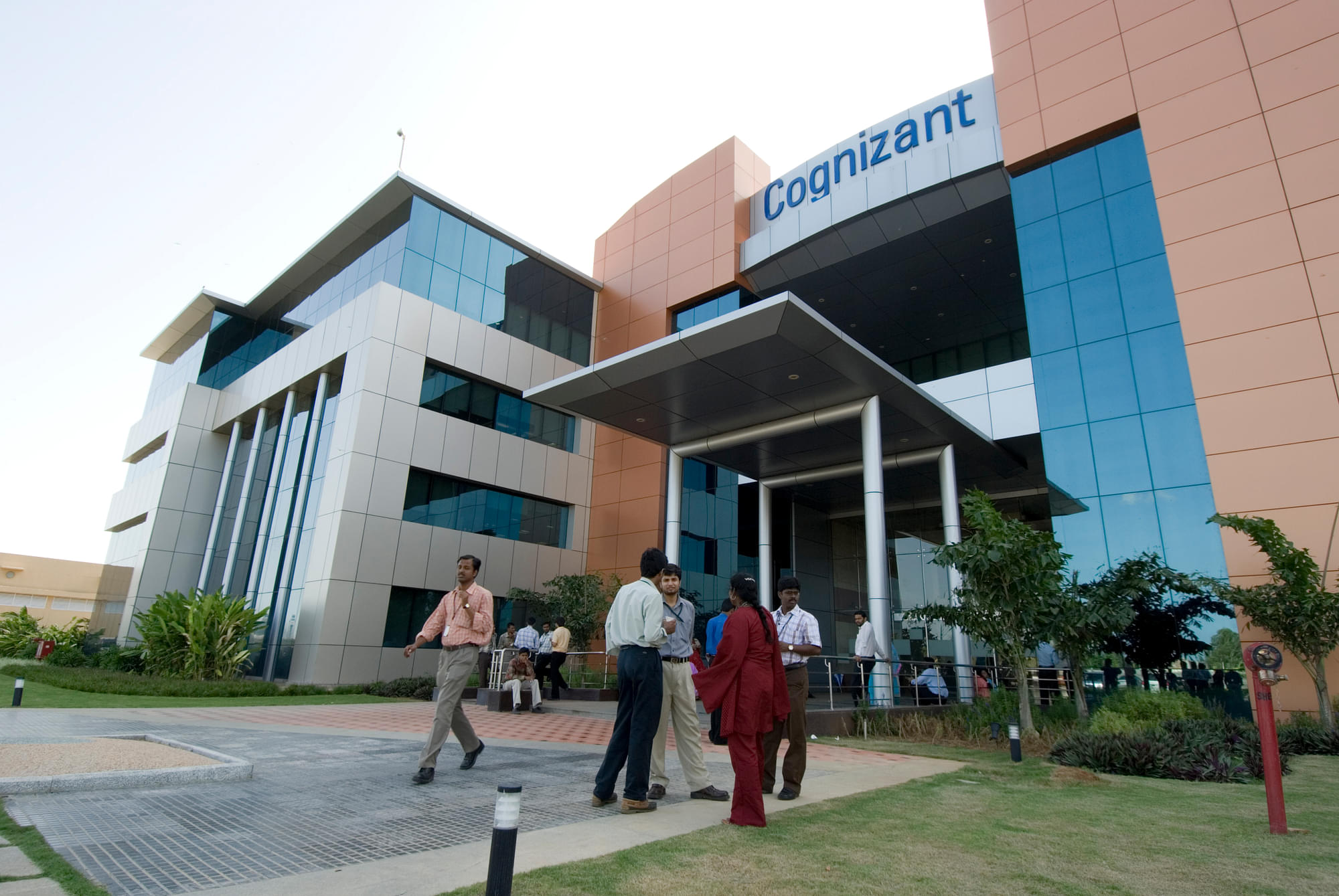 Cognizant has around 70 per cent of its 2,85,800 workforce located in India, and is evaluating various strategies which include new employee separation programmes.. (Madhu Kapparath/Mint via Getty Images)

Cognizant which registered its lowest growth ever for the calendar year is mulling to cut more jobs, the Business Standard reports. The company which has around 70 per cent of its 2,85,800 workforce located in India, is currently evaluating various strategies which include new employee separation programmes.

The move can be seen as the company’s attempt to sync its headcount additions with the revenue growth from the past two quarters. The US-based IT services company in 2017 has given a voluntary separation package to around 400 senior executives in its cost optimisation drive.

The job cuts is most likely to impact Indian staffers the most. The job cuts are expected to be more broad-based and not just to senior-level staffers but will be encompassing various levels of employees. It may include non-billable mid-level executives such as managers and consultants with low utilisation levels.

CEO Brian Humphries, during a post-earnings analyst call, said “I believe, cost equals growth. We will improve our cost structure as a means to invest in growth, our headcount growth has exceeded the rise in revenue in the past two quarters.”

Brain joined the company on 1 April 2019 as part of a significant reshuffle drive which saw its founder and CEO Francisco D’Souza moving to a non-executive role.