Comparing Indian Democracy To Gaddafi, Saddam Hussein Is An Insult To Voters; We Witnessed A Time Like That Only During Emergency: Javadekar 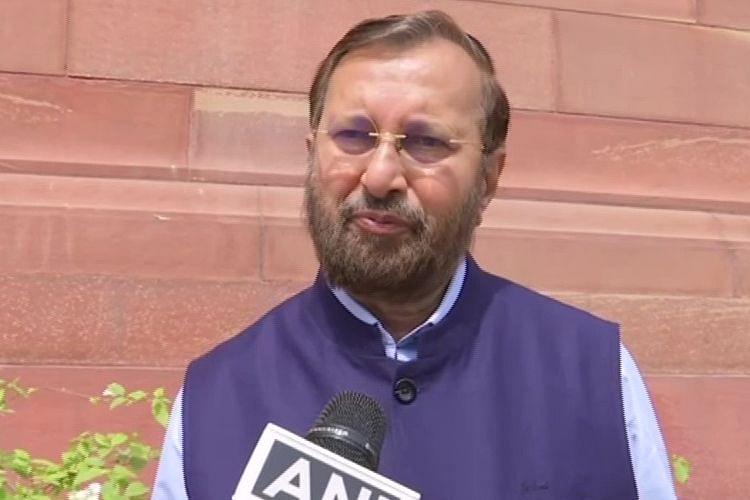 In response to Rahul Gandhi’s recent comment on Indian democracy, Union minister Prakash Javadekar said that his comparison of Indian democracy with Qaddafi’s Libya and Saddam Hussein’s Iraq was an insult to 80 crore Indian voters.

Days after Rahul Gandhi claimed India is "no longer" a democratic country, quoting media reports of a Sweden-based institute, Gandhi said in an online interaction with Brown University professor Ashutosh Varshney, faculty and students, “Saddam Hussein and Gaddafi used to have elections. They used to win them. It wasn't like they weren't voting but there was no institutional framework to protect that vote.”

In response, Union minister Prakash Javadekar said that giving comment on Rahul Gandhi’s opinion is worthless. “Comparing India’s democracy with Gaddafi and Saddam Hussein is an insult to the 80 crore voters. Only during the year of emergency, we witnessed a time like that of Gaddafi and Saddam,” he was quoted as saying by the ANI.

In the interview, Rahul Gandhi also defended the centrality of the Nehru-Gandhi family in the Congress party. He said that he was protecting a certain ideology in the party and would not give up just because someone else does not like it.

He said that he would continue to fight the BJP's idealogical mentor Rashtriya Swayamsevak Sangh (RSS) that he likened to the Muslim Brotherhood in Egypt.