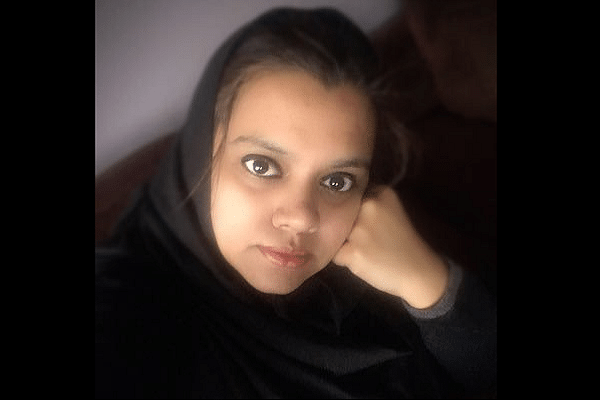 A complaint has been filed with the Lucknow police against former Indian Express journalist Irena Akbar who tried to ruin the livelihood of a local businessman by painting him as an ‘Islamophobe”.

Akbar on Thursday (23 January) took to twitter to demand the boycott Healthzone gyms and beauty parlour as its owner Sachin Sahni was spreading ‘Islamophobia’ on social media.

Akbar in her twitter thread shared screenshots of Sahini’s ‘Islamophobic’ Facebook posts which included him slamming violent Islamists who protested against the Citizenship Amendment Act (CAA), illegal Rohingyas and their supporters.

Akbar claimed that almost 50 per cent customers of Healthzone are Muslims and thus sought to cause a sizeable damage to its earnings.

Many on twitter proceeded to slam Akbar for her post and pointed out that nothing mirroring so-called Islamophobia was displayed in his social media posts.

Many also showed solidarity with Healthzone and appealed to people to sign up for its membership and demanded that UP police take action against Akbar for her attempt to instigate violence against the businessman.

Hope @Uppolice will take action against this woman instigating violence against a citizen fully knowing that he may become target of assault & assassination. https://t.co/6EIiNZyf9Y

Following the outrage, Akbar proceeded to protect her account, rendering the general public unable to view her tweets.

The activism group Legal Rights Observatory (LRO) though has refused to let Akbar off the hook.

Complaint sent to Lucknow CP @lkopolice against Irena Akbar for her communal, hate packed business boycott call against Sachin Sahni for his political views. We have urged @Uppolice to book her under 153A, 295 & 295A for spreading hate @myogiadityanath@swati_gs @UnSubtleDesi pic.twitter.com/GxaHO1UPIf

In its complaint LRO has urged the UP police to book Akbar under sections 153A, 295 and 295A of the IPC for spreading hate,