Complaint Filed Against Pakistan PM Imran Khan Over Destruction Of Hindu Temple; UP Court To Hear Matter On 26 August 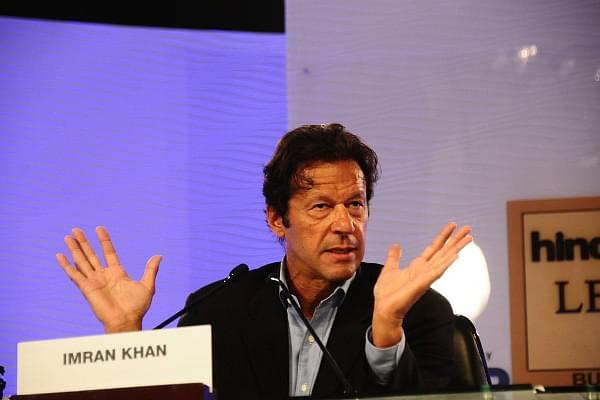 A court in Uttar Pradesh's Pratapgarh will hear a petition seeking the registration of an FIR against Pakistan Prime Minister Imran Khan on August 26 to discuss the maintainability of the same.

A criminal complaint had been filed against the Prime Minister at the Pratapgarh court, seeking registration of an FIR against him for permitting the destruction of a temple of Lord Ganesha in Pakistan.

The complainant, Gyan Prakash Shukla, a lawyer and national president of the All India Rural Bar Association, has alleged that the alleged destruction of the temple was wilfully done by an unruly mob in order to disturb the communal harmony of India.

He further alleged that Khan was hand in glove with perpetrators of this crime, as a leader of his party has made a video showing destruction of the temple viral on social media.

He alleged that it is a part of cold war launched against India by Pakistan.