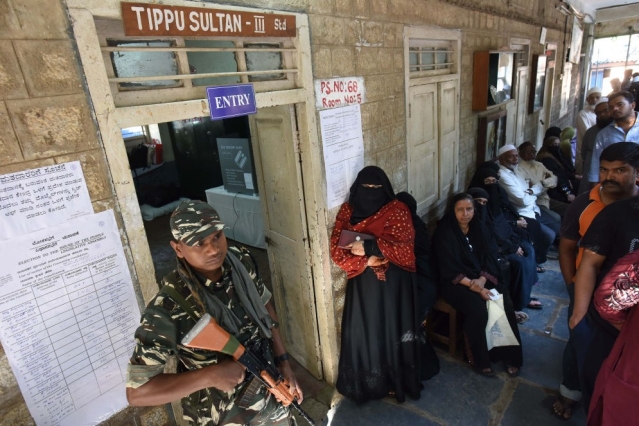 Voting in Karnataka.(Photo by Arijit Sen/Hindustan Times via Getty Images)

In 2013, when the elections were held for over 4,976 seats, Congress then won about 1,960 seats with a thumping majority. The BJP and JDS equally won 905 seats each, and surprisingly, the Independents bagged 1,206 seats.

The JDS has once again proven that it is unbeatable at home turf of Hassan. Nearly half the seats were captured in Sakleshpura, and all they remain the lead in all 23 wards of Holenarasipura.

In Udupi, the BJP has bagged 31 out of 35 seats, and the INC has ended up with only 4 seats, and was first to concede defeat in the region.

25 people were flung acid at when the news of the possible coalition between the JD(S) and Congress in Mysuru and Tumakuru came out. The incident occurred during the victory procession of Inayatullah Khan in Tumakuru, who won a seat with the Congress ticket.