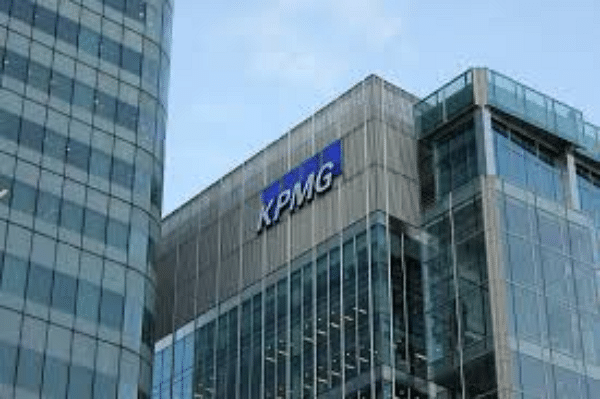 Congress alleges that the firm’s reputation is under a cloud

The Congress has objected to the Kerala government engaging professional services company KPMG as a consultant partner in its efforts to rebuild and reconstruct the state that has been ravaged by torrential rains and floods. The Communist Party of India - Marxist (CPI-M) led Left Democratic Front (LDF) has ruled out any plans to dump the consultancy firm which has come forward to offer its services free of cost.

Senior Congress leader and leader of the Opposition, Ramesh Chennithala, has written a letter to the State government to check the trustworthiness of KPMG before engaging its services. Grave charges of irregularities have been raised against the consulting firm, the Congress leader said, pointing out to a report in The Economist that said KPMG was under probe in South Africa, the US and Britain.

Chennithala said that Kerala government should consider availing of the services of the Dutch government that has come forward to offer technical expertise. However, E Jayarajan, Industries Minister who is now taking care of the affairs in the state as Chief Minister Pinarayi Vijayan has gone to the US for medical treatment, said that the decision to engage KPMG stays. Stating that there was no basis for the allegations against the consultancy firm, he wondered on what grounds was Congress raising these charges.

Last week, KPMG Chairman and CEO Arun M Kumar met Vijayan and pledged his firm’s support for rebuilding and reconstruction of Kerala, which has estimated the losses from floods and rains at around Rs 30,000 crore. Nearly 375 people lost their lives, while the state has witnessed a destruction as never before with over three lakh houses damaged.