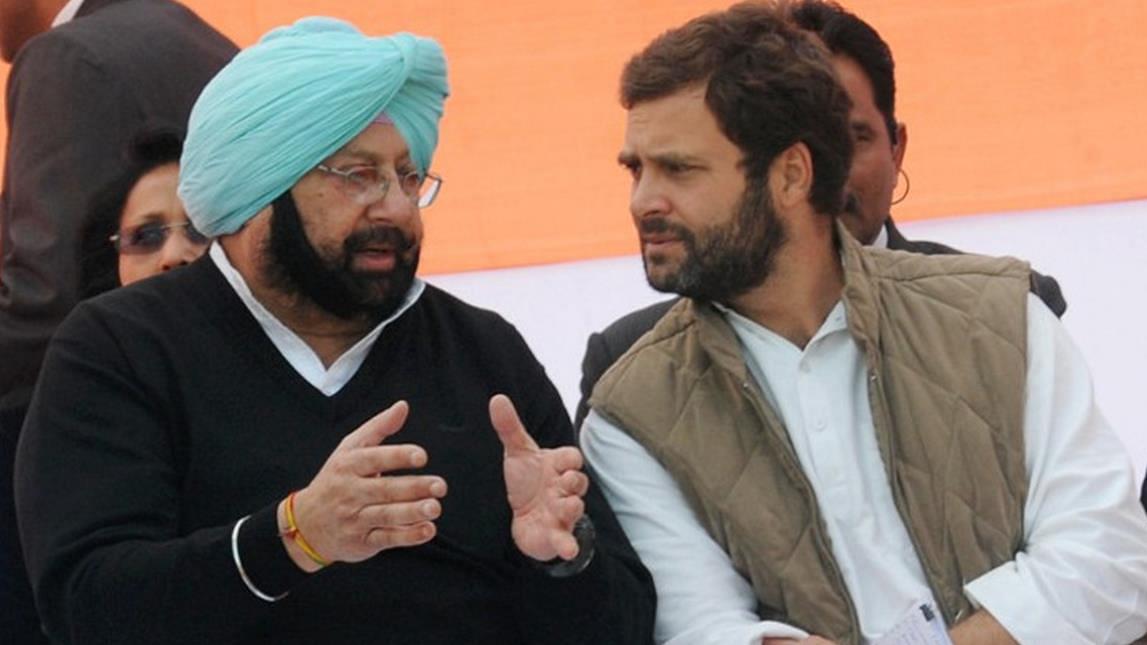 The Central Bureau of Investigation has booked top executives of Simbhaoli Sugars in connection with an alleged bank loan fraud of Rs 97.85 crore and for causing a loss of Rs 109 crore to the Oriental Bank of Commerce. Gurpal Singh, the son-in-law of Amarinder Singh, is the Deputy Managing Director of the firm and has been named in the first information report. He holds a 12.5 per cent share in the firm

These officials have been charged with criminal conspiracy, cheating and forgery under Prevention of Corruption Act for causing loss to the bank.

The Hapur-based Sugar Company has been accused of fraudulently diverting funds received as loans for sugarcane farmers and self help groups. It has been alleged that the company has diverted funds for personal use.

The Congress put out a tweet soon after the case came to light, calling it a ‘fresh scam’ and accusing Prime Minister Narendra Modi of being responsible for it.

The party has come under severe criticism for deleting the tweet. Bharatiya Janata Party president Amit Shah on Monday lashed out at Congress for deleting its tweet.

“Why delete this tweet highlighting the loot of @capt_amarinder’s son-in-law. Congress has always been at the forefront of highlighting their own robberies such as the NPA mess, bad loans, the free hand they gave to Vijay Mallya and Nirav Modi,” Shah wrote. “Punjab CM’s son-in-law pockets money meant for India’s hardworking farmers. What can be more shameful than this,” he added.

Amarinder Singh has come out in support of his son-in-law, saying Gurpal Singh was a minority shareholder in the firm.

“The fact is that Gurpal had actually been litigating against Simbhaoli Sugars, for his rights as director and shareholder, before the National Company Law Tribunal, as he had been kept out of all major decisions and the working of the company, which was reportedly a matter of court record," said Amarinder.