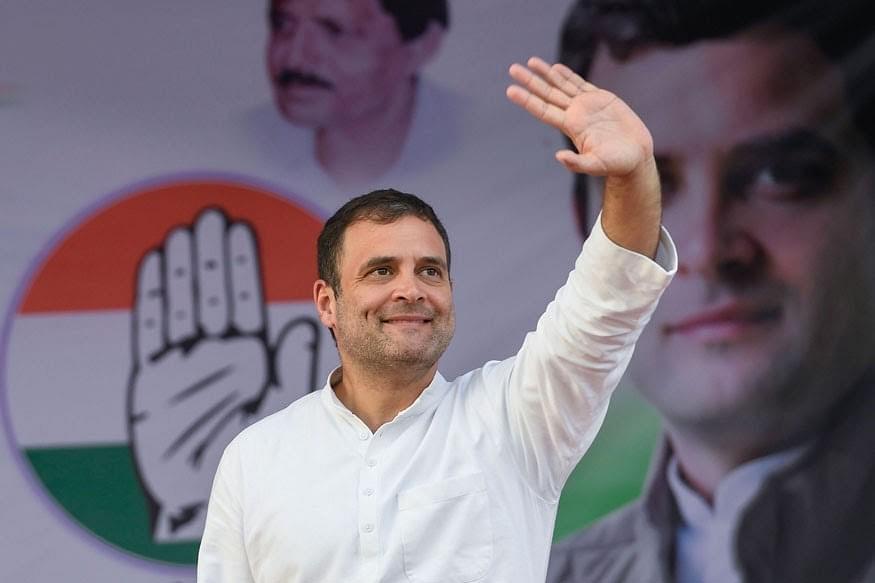 Sonia Gandhi led Congress has lost deposit in a whopping 67 out of 70 seats in the Delhi Assembly polls. The party also failed to take a lead in a single seat.

The criteria to lose deposit is - a candidate failing to secure one-sixth of the total valid votes cast in a constituency. The party managed to save its deposit in three seats namely - Gandhi Nagar, Badli and Kasturba Nagar.

The Congress also notched its historically lowest vote tally of 4.29 per cent. Despite the setback Congress party leaders have gone out of their way to take potshots at the BJP, while also praising AAP. Despite not having any representation in the assembly, the party has announced that it will play the role of a constructive opposition.