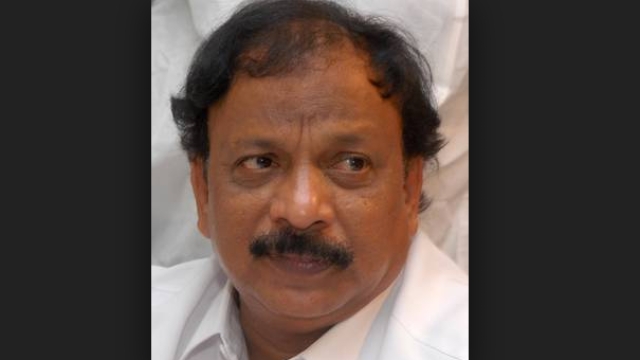 In an apparent rift emerging within the Congress party, senior Karnataka state leader Roshan Baig has slammed his colleague and Congress MP K C Venugopal, along with former Karnataka Chief Minister Siddaramaiah. While speaking to media persons Venugopal was called a “buffoon” by Karnataka MLA Baig.

Baig, when asked about Siddaramaiah, termed him as arrogant and claimed that this coupled by “buffoons like Venugopal” is contributing to the chaos in the Karnataka government.

Roshan Baig, Congress when asked if Siddaramaiah is responsible for the collapse of the govt: KC Venugopal is a buffoon. I feel sorry for my leader Rahul Gandhi ji. Buffoons like Venugopal, the arrogant attitude of Siddaramaiah & the flop show of Gundu Rao...The result is this. https://t.co/WOxFkk9enD

When reporters asked the legislator about portfolio allotment in the JD(S)-Congress combine, he said, as quoted by ANI, “Portfolios were sold. How can I blame Kumaraswamy for it? He wasn’t allowed to function. From day 1, Siddaramaiah said ‘I’m going to be CM’. You’ve gone to their doorstep to form govt!”

Roshan Baig also said he was upset and felt being used after “no seats were given to Christians, and only one was given to Muslims in Karnataka”.

The Congress leader also claimed that he is ready to quit the party and said the Muslim community needs to join hands with BJP if the NDA comes to power, Firstpost reports.

“Well if NDA is coming back to power, I humbly appeal to Muslim brothers to learn to compromise with the situation”, said Baig.