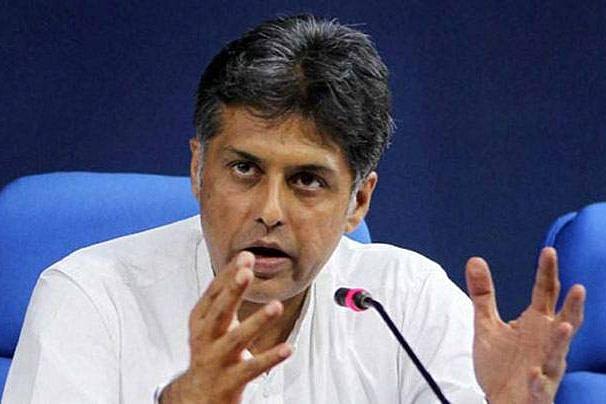 Slamming the appointment, Congress Lok Sabha MP from Punjab and spokesperson Manish Tewari said in a tweet that the government had started on a "very wrong foot".

"With great regret and fullest of responsibility may I say that the Govt has started on a very wrong foot with regard to CDS. Time alone unfortunately will reveal the implications of this decision", Tewari tweeted.

"File for the appointment of India's first CDS was cleared by Appointment Committee of Cabinet led by Prime Minister (PM) Narendra Modi on Monday morning," said a senior government officer, privy to the decision making process.

The government announced that General Rawat, who is all set to demit office as Army Chief on 31 December, has been appointed as CDS from Tuesday (31 December) itself. He will be holding the post till 65 years of his age which is 31 March 2023.

Last week, former Finance Minister P Chidambaram slammed the Army Chief for his remarks on the protesters who are opposing the Citizenship Act. The Congress leader said "Mind your own business" while addressing a rally on the party foundation day which was organised by the Kerala Congress.

Chidambaram also alleged that the Army Chief and DGP of UP has been asked to support the government which is a shameful act. The Congress leaders have slammed the army chief for his political comments.

"Now the Army General has been asked to speak up, is it the job of the Army Chief", said Chidambaram.