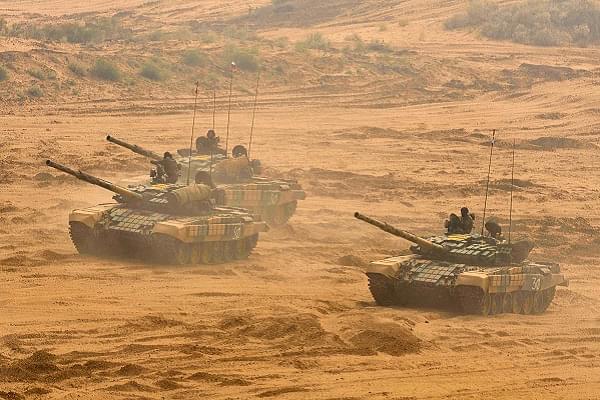 India’s second defence innovation hub will come up in Maharashtra’s Nashik as per Minister of State for Defence Subhash Bhamre, Press Trust of India reports.

Under the proposed hub in Nashik, the government hopes to help local industries and add to its “Make In India” push in the defence sector.

The Central government has targeted annual arms exports worth Rs 35,000 crore under this plan and wishes to make India one of the world’s top defence manufacturers.

Currently, India is getting an innovation hub in Coimbatore and Tamil Nadu is also all set to get a defence corridor in Trichy with an array of new defence products and investments.