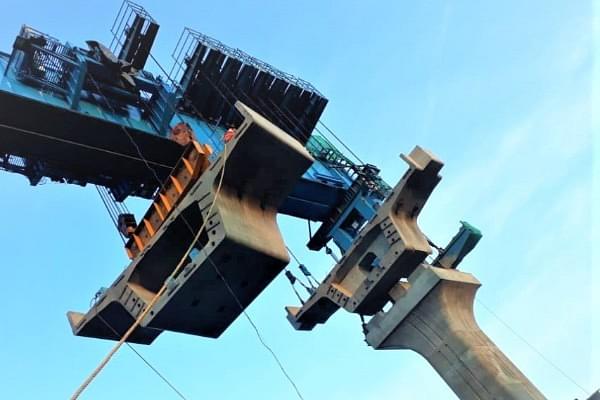 “The consortium...has been awarded the contract by the Pune Metropolitan Region Development Authority to develop the Metro corridor from Hinjewadi to Shivajinagar,” a press statement said Wednesday, as reported by HBL.

The Letter of Award was handed over to the consortium by Maharashtra Chief Minister Devendra Fadnavis.

"The elevated metro line will originate from Hinjewadi Rajiv Gandhi Infotech Park, travel via Balewadi to Shivajinagar," it said.

Employing over 400,000 people, Hinjewadi is emerging as Pune’s fastest growing IT industrial hub.

This project would be India’s first metro project on public-private-partnership (PPP) model after the New Metro Rail Policy of 2017.

The construction is set to be completed within three years and will commence by June next year.

Tata Projects will be the Engineering, Procurement and Construction (EPC) partner supporting the consortium.