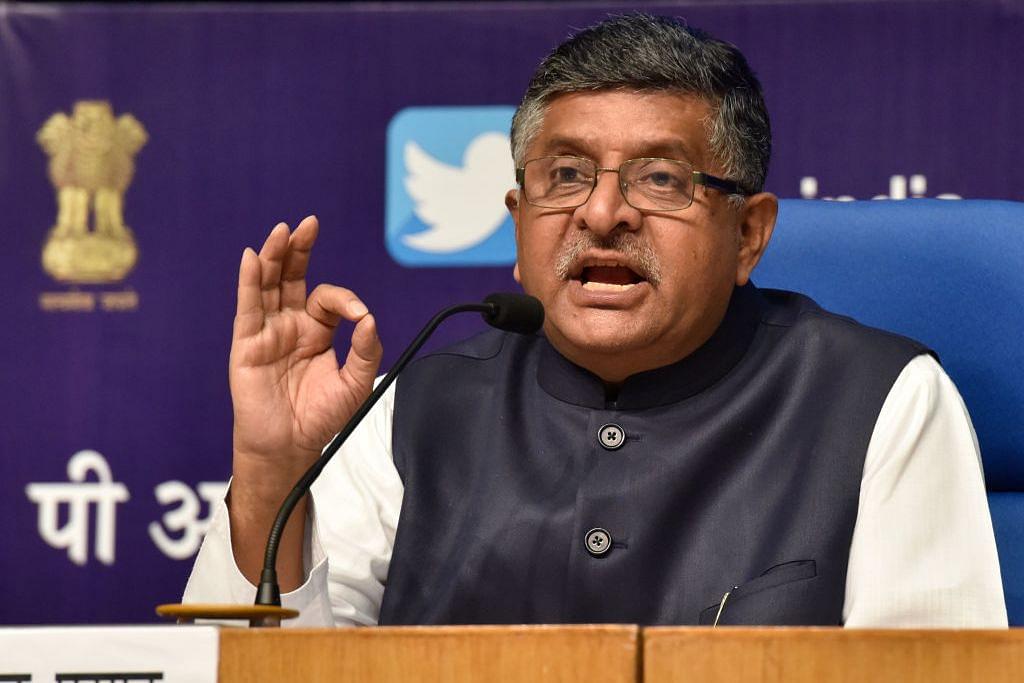 He firstly talked about how the moral, as well as electoral mandate in the state was for the BJP-Shiv Sena alliance under the leadership of Devendra Fadnavis. He also said that the BJP’s vote bank and the image of Fadnavis played a major role for the Shiv Sena candidates to perform as they did.

He compared the NCP-Congress talks with the Shiv Sena to try and form the government with match fixing, saying that the former had themselves accepted that the mandate had been for them to sit in the opposition.

Slamming the Shiv Sena for not living up to the ideals of Bal Thackeray, he said that those who sell their beliefs for the sake of gaining power should talk about Shivaji.

He promised that the BJP would provide the state of Maharashtra with an honest, effective governance.