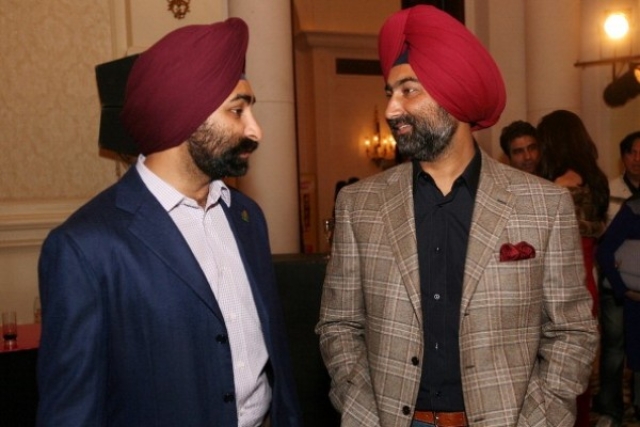 As per reports, Singh was already in Delhi police custody and has been handed over to the central agency.

ED has also filed a money laundering case against Malvinder Singh’s younger brother Shivinder Singh. The brothers have been accused by Religare Finvest of fraud and misappropriation involving around Rs 740 crore.

Notably, the brothers were heir to the multi-billion dollar Ranbaxy Laboratories Ltd, founded by their father, which was sold to a Japanese firm Daiichi Sankyo in 2008 by them.

Afterwards they turned their focus on the family-owned Fortis Healthcare, a hospital chain, and Religare Enterprises, a financial services firm.

In December last year, Religare Finvest had filed complaint against Malvinder Singh and Shivinder Singh. In May, both were charged with cheating, fraud and misappropriation of funds.

"The alleged persons having absolute control on Religare Enterprises Limited (REL) and its subsidiaries put Religare Finvest Limited (RFL) in poor financial condition by way of distributing the loans to the companies having no financial standing and controlled by the alleged persons," the Economic Offences Wing of Delhi Police said in a statement.