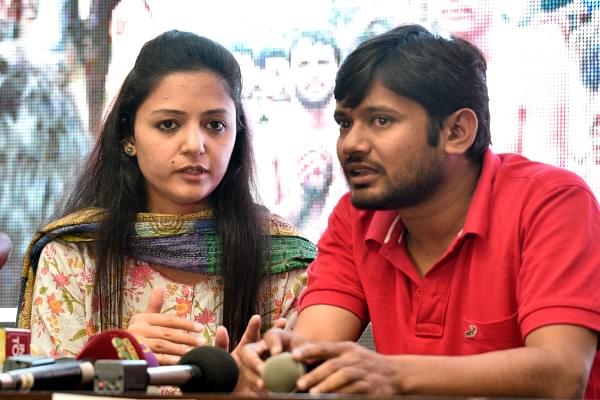 The morphed image soon became viral. Congress spokesperson Akhilesh Sharma shared the image with the claim that ‘even BJP members believe that PM is a thief’.

Tajinder Bagga clarified that the image was morphed and tweeted, “ it shows opposition too wants Tajinder Bagga to counter Tajinder Bagga.” When India Today spoke to Shehla Rashid, she said, “I think the photo is genuine. Bagga had put it up in 2013.”

This is the real t-shirt design in question:

This T-shirt is Giving Burnol moment to many. You can book your order at
Book Your order now https://t.co/rBModdgYnr pic.twitter.com/WRGpqQY4c3

The Congress spokesperson who shared the image without verification told India Today that he assumed it was genuine.