Cooperative Banks Under Scanner, May Have Used Back-Dated FDs To Evade Restrictions 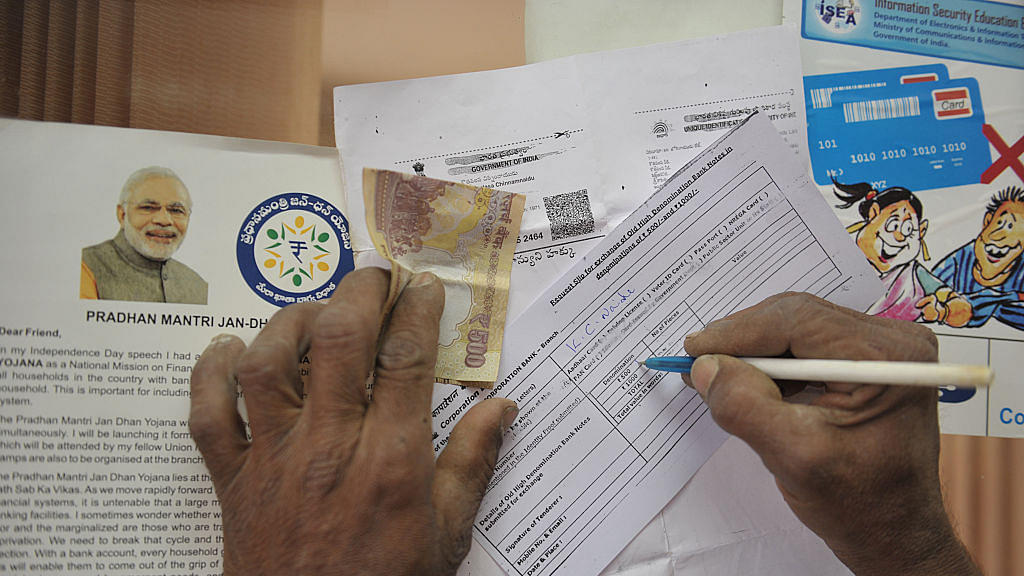 Cooperative banks and credit societies may come under the scanner as the tax office suspects that several banks and societies may have used back channels, like booking back-dated fixed deposits (FDs), to evade restrictions imposed on them following the 8/11 announcement of demonetisation. These banks were barred from either exchanging or accepting the old 500/1,000 rupee notes as deposits.

According to the Economic Times, which bases its findings on a banking industry source, the Reserve Bank of India (RBI) was alerted about the sudden rise in the flow of deposits from cooperative banks located in Maharashtra, a week after 8 November.

“The department is expected to look at various cooperative banks and societies in Tamil Nadu, Karnataka and Maharashtra. But we will pursue this one at a time to avoid political repercussions… the links between politicians and district-level cooperative establishments are no secret,” said the tax official quoted by ET.

According to bankers that the daily spoke to, manipulating the system is easier in many cooperative banks due to the absence of a foolproof technology. RBI is now working to plug the loophole, which exists because these banks are not computerised.