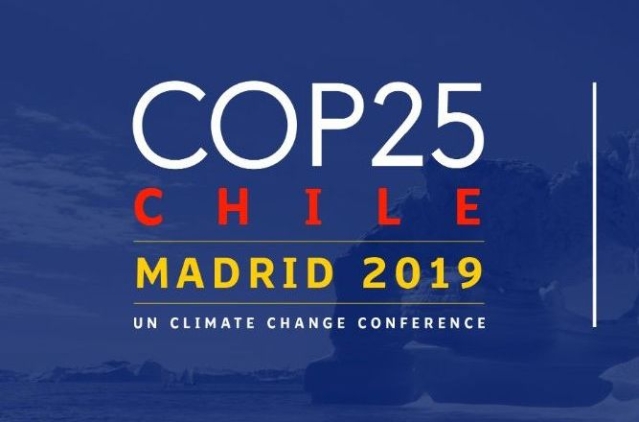 The plenary meeting at the UN climate summit taking place in Madrid on Sunday (15 December) reached an agreement to boost action on the climate crisis in 2020.

The document, named Chile-Madrid Time For Action, came two days after the COP25 summit had been scheduled to conclude and is the product of marathon negotiations that extended into the early hours of Sunday.

Host nation Chile, represented by Carolina Schmidt, approved the text following a tense debate in which Brazil took objection to certain stipulations on oceans and land use.

The final deal from the COP25 means nations must boost their commitments to reducing greenhouse gas emissions in 2020.

It also established scientific facts as the basis of policymaking on climate.

The accord reiterated the importance of moving towards carbon neutrality and said a shift toward green energy would boost employment opportunities.

The summit in Madrid was viewed as a preparatory step for the COP26 set to take place in Glasgow next year, when country performances within the framework of the Paris Agreement, which looks to limit the average global temperature increase to 1.5 C above preindustrial levels, will be up for review.

The delay at COP25 stemmed from divisions in the plenary meeting.

Some countries, led by the European Union, argued that it was important by the end of 2020 that all Paris Agreement-aligned countries upwardly revise their commitments to reduce greenhouse gas emissions (the so-called Nationally Determined Contributions).

But other nations, including Brazil, China and India, were resisting calls to commit to much more ambitious emissions cuts.

Although data from 2014 to 2017 suggested global annual emissions of carbon dioxide had roughly stabilised, data from the Global Carbon Project reported a further annual increase of 2.7 per cent and 0.6 per cent in 2018 and 2019, respectively, according to the Our World in Data website.

China is the world's largest CO2 emitter, accounting for more than a quarter of all emissions, that same website said.

It also notes that the US has contributed the most to global CO2 emissions to date.