Coronavirus: 275 More Evacuated From Iran, Taken To Army Wellness Facility At Jodhpur For Testing And Observation 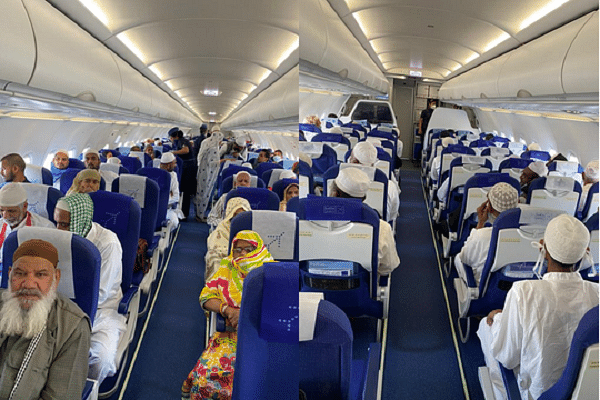 A batch of 275 people evacuated from the coronavirus-hit Iran on Sunday (29 March), were taken to the Army Wellness Facility set up at the Jodhpur Military Station in Rajasthan, a defence official said.

Prior to this, a batch of 277 Iran evacuees had arrived in Jodhpur on 25 March.

"As per the procedure, preliminary screening of the evacuees was conducted at the Airport upon arrival by the Medical teams from Civil Administration and Army. Thereafter, they were moved to the Army Wellness Facility at Jodhpur" said an Army official.

The Army authorities as part of Operation Namaste, have created Army Wellness Facilities which comprises of all amenities and are fully geared up to accommodate all evacuees and provide them with requisite medical and administrative support during their quarantine period.

"The first batch of 277 evacuees at Jodhpur, have since then settled down comfortably and are being regularly being monitored by the army medical teams," the official added.

Iran is one of the severely coronavirus affected countries where the total death toll has been recorded as over two thousand.

44 Pilgrims from Iran were also evacuated on 13 March.