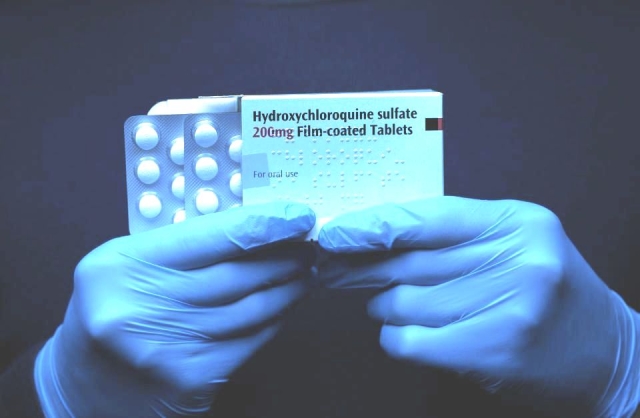 Covid-19 patients treated with anti-malarial drug hydroxychloroquine within the first two days of admission were more likely to survive than patients who received other treatment, according to a new study, The Wall Street Journal reported.

According to a peer reviewed study that has been published online by the International Journal of Infectious Diseases, researchers conducted a retrospective analysis of over 2,500 patients hospitalized between March 10 and May 2 in the Henry Ford Health System in Michigan.

Over 2,000 of the patients were given hydroxychloroquine or the anti-malarial with azithromycin, an antibiotic. They were administered 400 mg of hydroxychloroquine twice on the first day, followed by 200 mg twice a day the following four days.

The study found 13 percent of those who received hydroxychloroquine alone died compared to 26.4 percent who didn’t receive the drug.

Hydroxychloroquine alone decreased the mortality hazard ratio by 66 percent and the anti-malarial with the antibiotic decreased the ratio by 71 percent, the study concluded.

On June 3, the World Health Organisation (WHO) said that it will resume hydroxychloroquine coronavirus trials days after temporarily suspending trial of the drug over safety concerns.

WHO has previously recommended against using hydroxychloroquine to treat or prevent coronavirus infections, except as part of clinical trials based on a study published in world’s leading medical journals, Lancet and New England Journal of Medicine . But journals later expressed serious concern about flaws in the study.