Coronavirus: Over 26,000 People Put In Home-Quarantine In MP After 10 Attendees Of A Funeral Test Positive 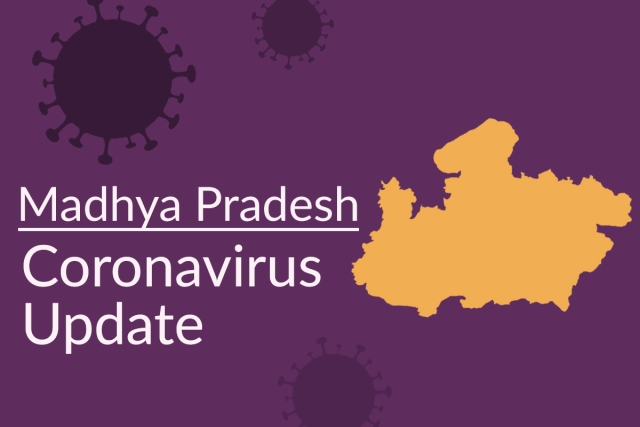 Almost 26,000 people in over have been put under home quarantine in Madhya Pradesh (MP)’s Morena after 10 people who attended a funeral feast with their family members tested positive for Novel Coronavirus, FirstPost reported.

According to the report, Dubai-returned Suresh had hosted a funeral feast on 20 March for his dead mother as per Hindu rituals with at least 1,500 attendees. He had come back from Dubai, where he worked as a waiter, on 17 March.

Suresh who began developing symptoms for the disease from 25 March visited the hospital four days after that, post which he along with his wife was put in isolation.

The couple was finally tested on 2 April and were found positive, leading authorities to test 23 of his close relatives. Ten relatives too were tested positive,

While speaking to reporters, Morena's Chief Medical Officer Dr RC Bandil said, "We sent 23 samples of the contacts of the two positive patients and received the reports on Friday. Out of them, 10, including eight women, have tested positive for the virus."

As the number of people who had come into their contact increased, an entire locality in the city with over 26,000 people in over 3,000 people was sealed off with residents being instructed to stay in home-quarantine.

"As a precautionary measure, around 26,000 people living in 3,000 houses have been ordered home quarantine for 14 days," Sub Divisional Magistrate R S Bakna said.