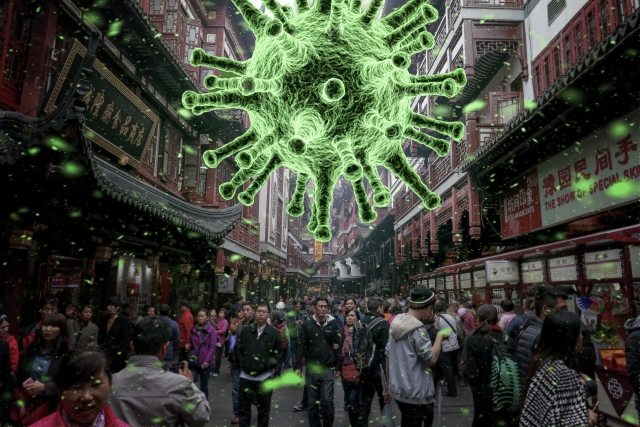 Ranchi police on Monday (30 March) raided a mosque in Ranchi, where 24 people including 17 foreigners were hiding.

These people have been sent to isolation wards at Khel Gaon in Ranchi. Of the 17 foreigners, eight belong to Malaysia, three Britain, two West Indies, two Gambia, one each from Holland and Bangladesh.

Ranchi police got the information that some people were residing at a mosque called Badi Masjid situated under Hindpiri police station of Ranchi.

The police reached the mosque with a medical team. The people hiding there were found to be living in the mosque for the last one month.

Last week, nine Muslims were found to be hiding in a mosque at Bundu situated on the outskirts of Ranchi. They were sent to isolation wards. Some of them belonged to China.