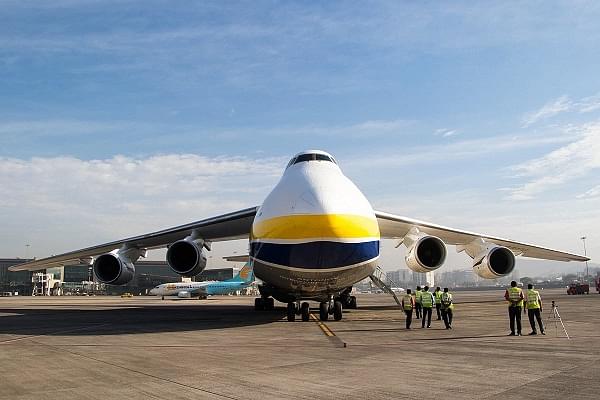 The central government is looking to establish Air Freight Stations (AFS) across the country as part of its plan to make air cargo operations more cost-efficient, the Civil Aviation Secretary R N Choubey said, as per a report by The Tribune.

The Civil Aviation Ministry is preparing a new air cargo policy that would alleviate many problems currently faced by the Industry.

“We are actively pushing for the establishment of offsite Air Freight Stations. This is against the financial interests of the airport operators...but that is the way forward...We are committed to making air cargo affordable,” Choubey said at air cargo summit organised by the PHD Chamber of Commerce and Industry.

He further added that the Ministry would try to transfer air cargo related functions offsite to avoid the high costs of operating at airports. At the same event, Civil Aviation Minister Suresh Prabhu spoke about plans to move forward with an integrated logistics policy.

A report by Auctus Advisors was released at the summit, according to which air cargo has witnessed double-digit growth at Indian airports, growing at 10.1 per cent and 12.7 per cent, in 2016-17 and 2017-18, respectively. Indian airports have seen a total of 3.35 million metric tonnes of air cargo traffic in the 2018 financial year.