Cost Of Medical Education Too High, Private Sector Fees Need To Be Looked Into Urgently: Government To MCI 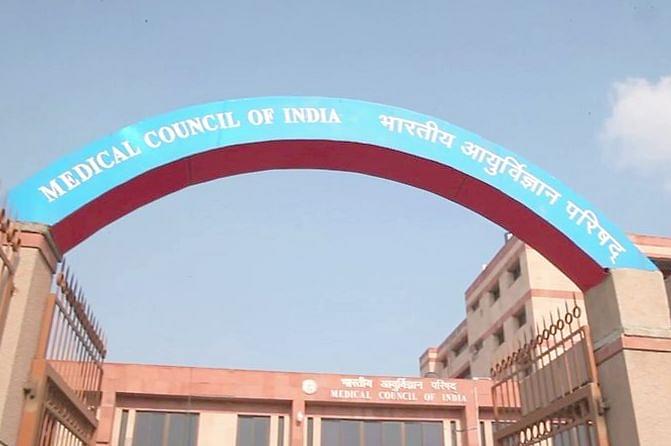 Medical Council of India (Photo From Official Website Of MCI)

Board of Governors of the Medical Council of India (MCI), the highest regulatory body of medical education, has been asked by the government to find ways in which the cost of medical education can be reduced in the country, The Tribune has reported.

Health Ministry has expressed its concerns with MCI over the high fees being charged by the private sector, especially deemed universities, for the MBBS course. The ministry has called on the council to hold talks with stakeholders to check the trend and reducing the costs on an urgent basis.

“The erstwhile MCI refused to look at fees being charged by colleges and universities for MBBS and PG courses. They said it was not part of their mandate under Indian Medical Council Act, 1956,” a Health Ministry official told the paper.

The government maintained that MCI, a regulator and torch bearer of medical ethics, has a natural mandate over the cost of medical education despite the fact that IMC act 1956 specifically did not say anything about the fees charged by the medical colleges.

As per the report, ministry has evidence of many deemed universities charging exorbitant fees for MBBS courses. There is also a sense that fee regulation mechanisms are not working well as there remain huge variations in medical education cost.