Covid Cases Decline By 80 Per Cent In UP, Yogi Govt Carrying Out Testing In Record Numbers 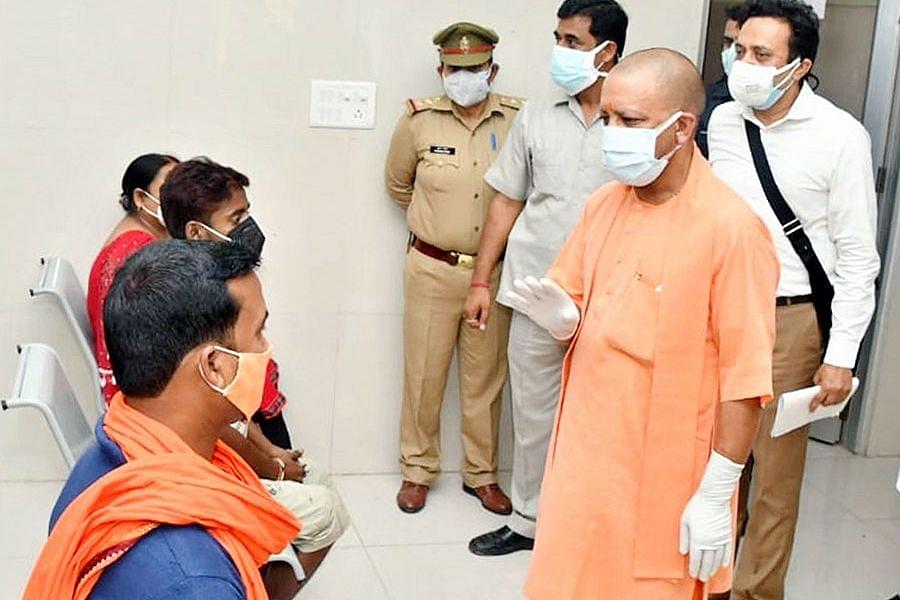 Uttar Pradesh has seen a sharp drop in the number of active cases of Covid-19 in less than one month, the state government stated on Wednesday (26 May) as per a report in Hindustan Times.

The state government also said that the recovery rate in the state has surpassed 95 per cent.

According to the official data, the daily positivity rate on Tuesday dipped below one per cent in the state again for the first time since 15 April.

Uttar Pradesh chief minister Yogi Adityanath said that a more aggressive campaign is in preparation against the pandemic.

"We are running an aggressive campaign against the third wave of COVID-19 on the lines of the encephalitis campaign as we were able to bring down the encephalitis death rate to a minimum level during the last three years. Preparation in each district is in full swing. Preparation is underway for a 100-bed PICU ward at each medical college," he said in Gorakhpur.