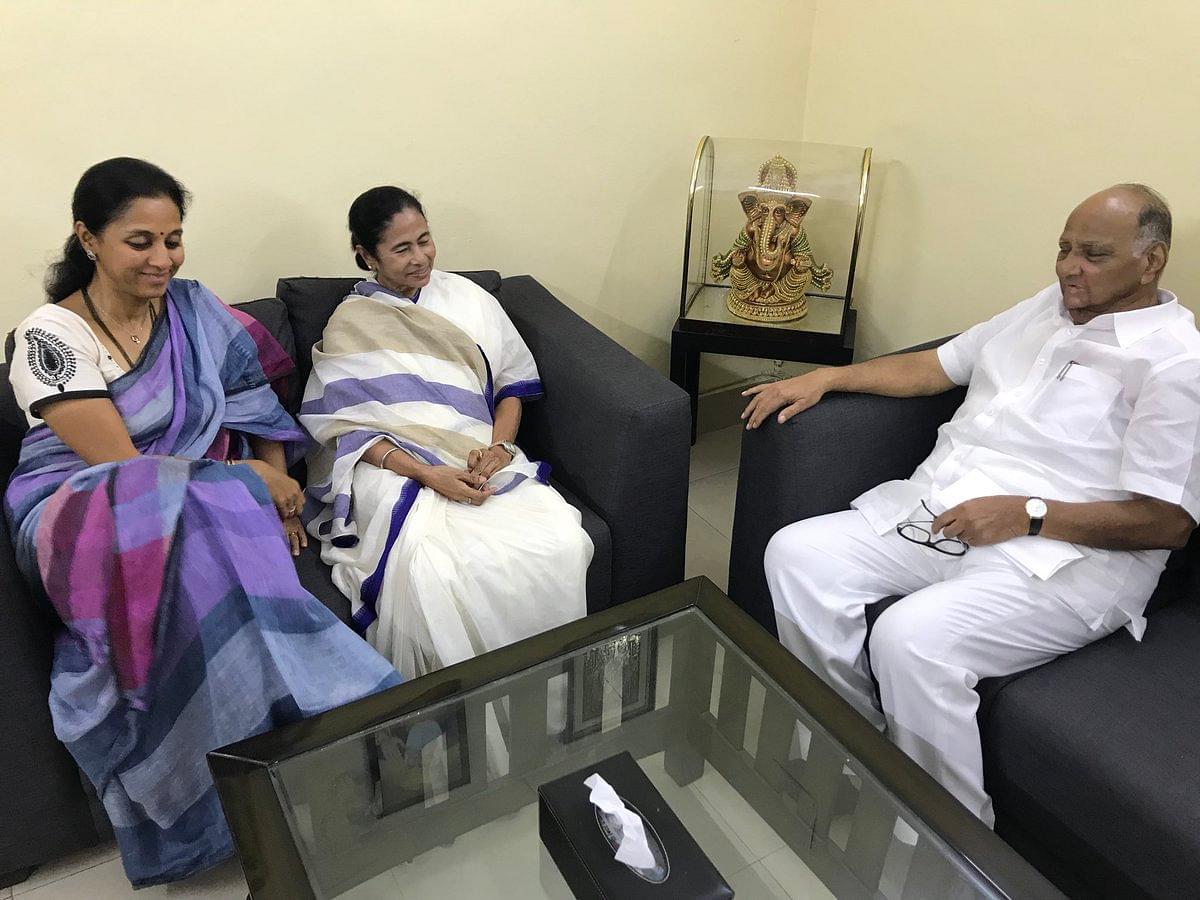 With Lok Sabha election results having been declared in May, the Election Commission of India (ECI) is set to issue show-cause notices to several national parties to justify their said status, PTI has reported.

Of India’s eight national parties, Communist Party of India (CPI), Nationalist Congress Party (NCP) and All India Trinamool Congress (AITMC) are under the ECI’s radar following their dismal performance in the general elections.

The NCP and CPI along with BSP were facing the prospect of de-recognition as national parties after the 2014 LS polls too, but earned a reprieve as the ECI changed its review duration from five to 10 years. BSP, however, is better placed after the 2019 results.

National parties enjoy several benefits like reserved national symbol throughout the nation, free air time on Doordarshan and AIR and subsidised land for party offices among others.