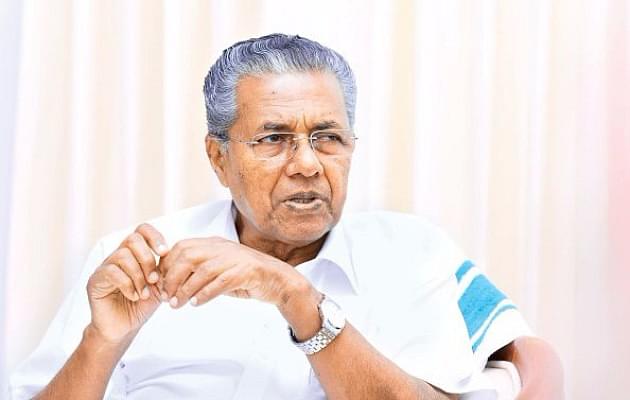 Kerala Chief Minister Pinarayi Vijayan has said that the two CPI(M) workers arrested by the police under the Unlawful Activities (Prevention) Act (UAPA) are Maoists, reports The Hindu.

“They are Maoists and not CPI(M) workers. It is very clear,” the Chief Minister was reported saying at a press conference on Saturday (7 December).

Allen Shuaib and Thaha Fazil hail from Kozhikode and are members of the CPI-M. Both are students of law and journalism and were arrested by the police while allegedly distributing Maoist pamphlets in Kozhikode on 2 November.

The leaders came down heavily on Chief Minister Pinarayi Vijayan and asked him to revoke UAPA from the students.

Vijayan all along since the arrest has maintained that it is impossible to withdraw UAPA.

A committee headed by Retd. Justice P.S. Gopinathan will go through all the facts in the case and will suggest whether UAPA will stay or not and then the government will take its position.

The students were taken into custody following their interrogation and subsequent registration of a case under UAPA.

The High Court went with the prosecution's observations and denied bail after going through the case diary and also the digital evidences that the police had placed before the court, forcing to conclude that giving bail at this moment might hamper the ongoing investigations.

The police pointed out that a third person who was along with the arrested is still on the run and he has three UAPA cases besides another seven cases registered against him.