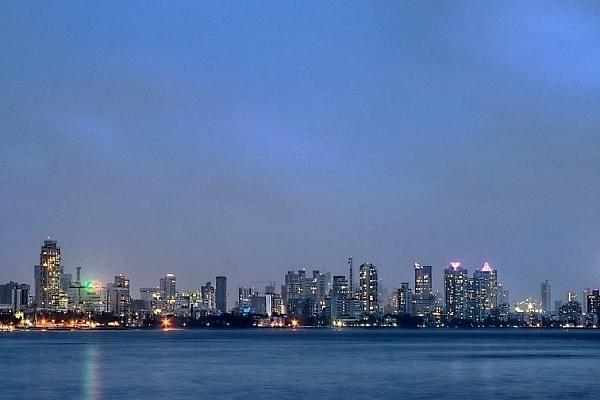 Worli skyline as seen from Bandra (Image by Yogendra174)

Creditors of companies that have been shortlisted for winding up proceedings are staring at a haircut of almost 92 per cent, reports Financial Express. Among the creditors are banks which have lent money to over 136 stressed firms, which are facing liquidation proceedings under the Insolvency and Bankruptcy Code. These details have surfaced as per data issued by the Insolvency and Bankruptcy Board of India (IBBI) for the last quarter ending June 2018.

The liquidation value of these companies has been pegged at Rs 4,817 crore, while the total admitted claims of creditors stand at Rs 57,121 crore. The admitted debt involving all the 136 stressed firms stood at Rs 57,378 crore, showed the IBC data, according to resolution professionals.

On the contrary, creditors were able to recover Rs 49,783 crore, which amounts to 56 per cent of their admitted claims, from 32 stressed companies whose insolvency plans have been approved by the National Company Law Tribunal by June-end.

Speaking to media, IBBI chairman, M S Sahoo, said, “The best use of the IBC code is its absolute disuse. But the Code, which is now in force, has become a great deterrent for fraudulent businessmen as they are now wary of unethical practices.”