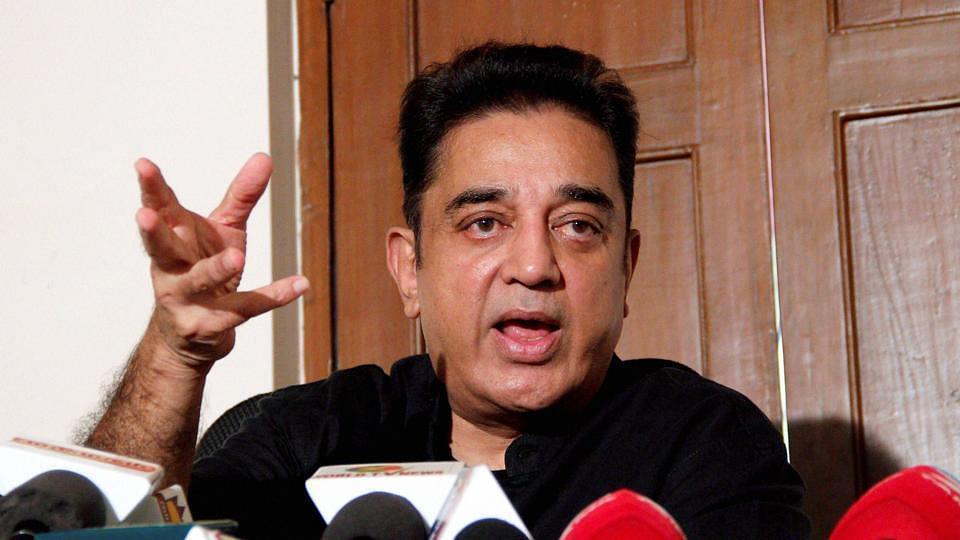 A criminal complaint has been filed against Makkal Needhi Maiam chief Kamal Haasan at the Patiala House Court in Delhi on Tuesday (14 May) on charges of hurting religious sentiments of Hindus by saying that the first terrorist of independent India was a Hindu, India Today reports.

The actor turned politician Kamal Haasan made this statement while campaigning for his party candidate S Mohanraj in a Muslim dominated area of the Aravakurichi assembly constituency in Tamil Nadu.

Haasan was heard saying that “free India’s first terrorist was a Hindu,” referring to Nathuram Godse who assassinated Mahatma Gandhi in 1948. Haasan has since then attracted criticism from various quarters for his statement.

The Makkal Needhi Maiam party is contesting for 18 Assembly seats in Tamil Nadu’s Aravakurichi by polls being held alongside the last phase of Lok Sabha elections on 19 May.