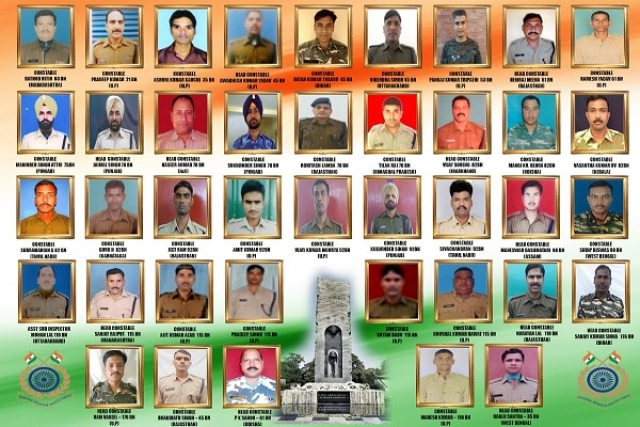 The Central Reserve Police Force (CRPF) will pay homage on Friday (14 February) here by dedicating a martyr's column to the memory of the jawans who were martyred in a suicide attack in Jammu and Kashmir's Pulwama district last year.

In the terror attack, 40 CRPF men were killed after a Jaish-e-Mohammed suicide bomber attacked their convoy in Pulwama on 14 February 2019.

A martyr's column dedicated to the memory of the jawans who laid down their lives in the line of duty will be inaugurated at the solemn function.

"It is going to be a solemn ceremony, a martyr column will be inaugurated with the names of the CRPF jawans who died in the Pulwama attack inscripted on it, a blood donation camp will be also be held at Letpora," Zulfikhar Hassan told IANS.

He said the families of the jawans have not been invited.

"It is understood that there will be private ceremonies at their homes ," Hassan said.