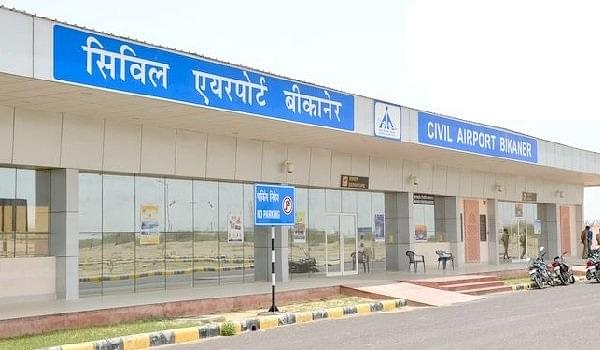 "The central government is committed to boosting regional connectivity. The Centre and the state government have together worked to offer air facility to the people of this city. It was a long-pending demand of the people from Bikaner, which has been realised today," he said.

Raju said the air connectivity will also help create more opportunities in business, tourism and the overall development of Bikaner.

Earlier in the day, Raju, along with Union Minister of State for Water Resources Arjunram Meghwal and other dignitaries, reached Bikaner in the maiden flight from New Delhi to Nal Airport in Bikaner.

The ambitious UDAN scheme – the low-cost regional air connectivity network of the government –seeks to popularise regional air travel on short sectors by capping fares at Rs 2,500 per hour. The short flights aim at boosting air connectivity to and from unserved and under-served airports and making flying more affordable for the common man. PTI