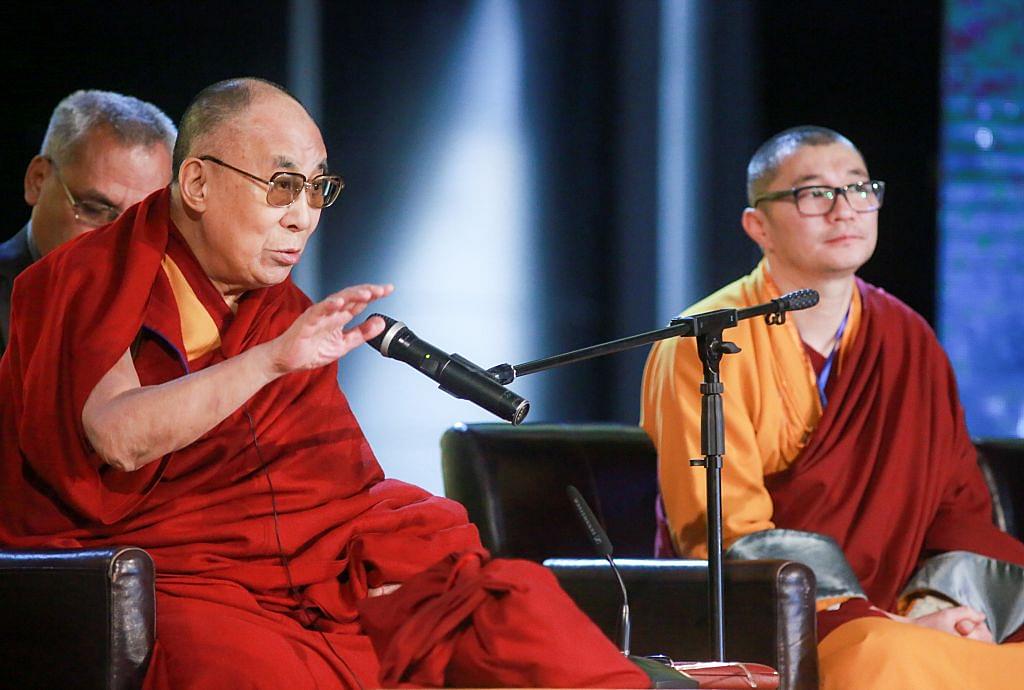 The Dalai Lama speaks at a Buddhism and Science conference in Ulan Bator, the capital of Mongolia. (BYAMBASUREN BYAMBA-OCHIR/AFP/Getty Images)

Tibetan spiritual leader Dalai Lama has said that he has known about sexual abuse by Buddhist teachers since the 1990s.

The Dalai Lama, who lives in exile in Himachal Pradesh’s Dharamshala, was responding to a call from "victims of sexual abuse allegedly committed by Buddhist teachers" and said that there was “nothing new” in such allegations, reported the Business Standard. He has said that leaders should pay more attention to the issue.

According to the report, the victims said in a petition, "We found refuge in Buddhism with an open mind and heart, until we were raped in its name." The report mentions that the Dalai Lama said people who commit sexual abuse "don't care about the Buddha's teaching". He said, "I already did know these things, nothing new." He also added that someone had mentioned about the problem to him 25 years ago.

The Japan Times has reported that Tibetan spiritual leaders are due to meet in Dharamshala in November.

A report in NDTV said that Tseten Samdup Chhoekyapa, a representative of the Dalai Lama in Europe, has noted that the spiritual leader "has consistently denounced such irresponsible and unethical behaviour".