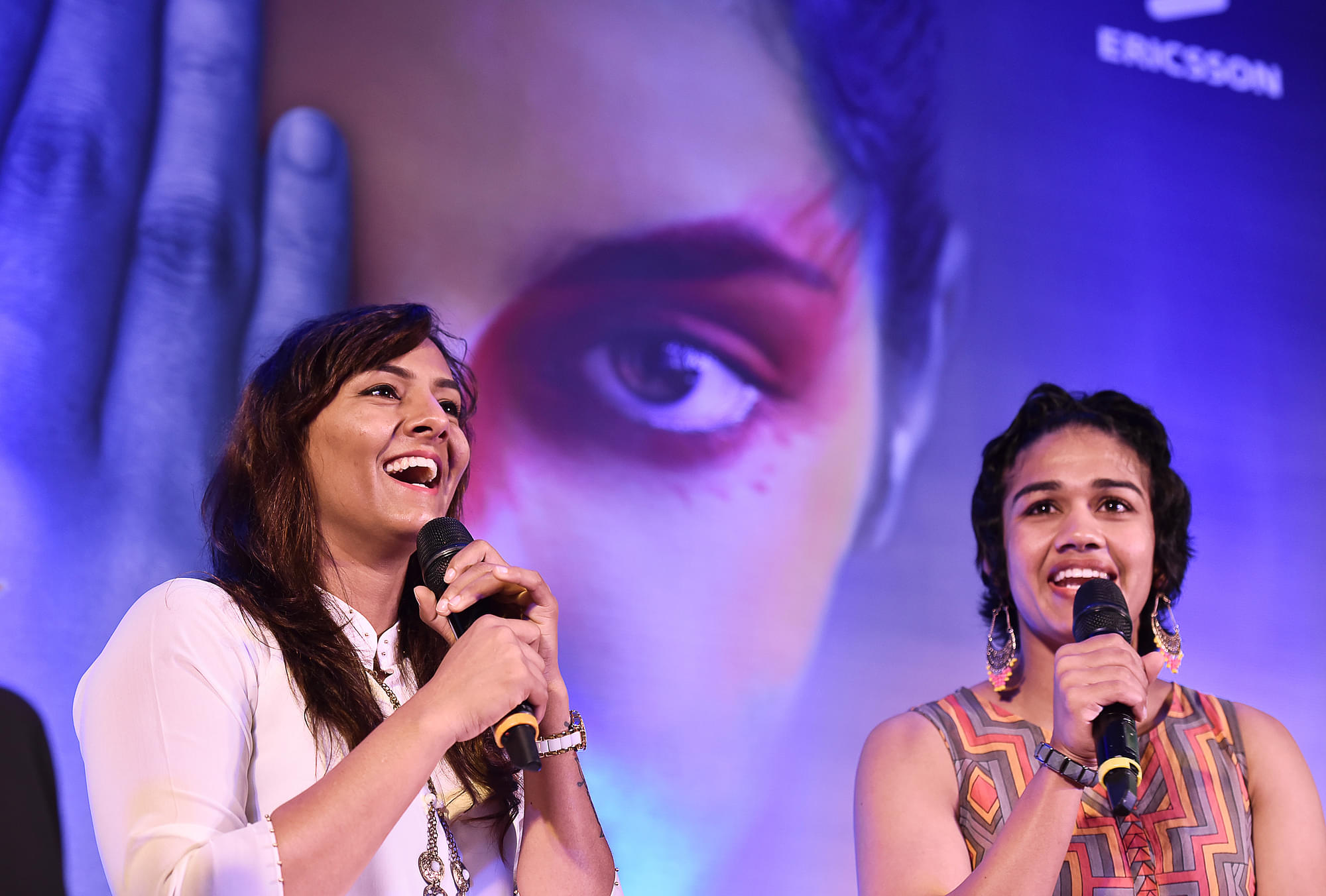 In what could only be described as a dangal in real life, the Phogat sisters – Geeta, Babita, Ritu and Sangeeta – were ousted from the Wrestling Federation of India’s (WFI) national camp for “serious indiscipline”. The WFI has said that the sisters would have some explaining to do in order to get back in and that Babita had claimed to be injured.

The wrestlers selected for the national camp are expected to physically report to the camp within 3 days. If they have any problems or issues thy should go there and report it to the coaches and find a solution. But Geeta, Babita and others (in all 13) did not do that. They were incommunicado. This is serious indiscipline on their part and the WFI felt it’s time to pull the plug. So we have told them to sit at home and enjoy.

The ouster from the camp could well translate into the wrestlers being barred from participating in the Asian Games trials scheduled to be held later this year. However, this may not be the case if they are able explain their absence satisfactorily to the WFI.

While Babita told the media that she was injured and hadn’t got any show cause notice yet, Ritu and Sangeeta said that they were waiting for their visas to Russia for a training camp which the WFI denied knowing about. Babita added that Geeta was training at a private facility in Bengaluru.