Dawood And D-Company Based In Pakistan, US Govt Counsel Tells London Trial Court 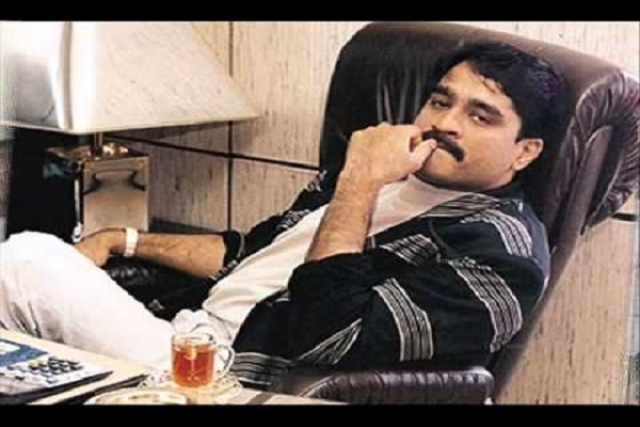 In a clear contradiction of Pakistan’s continuous denial of reports that notorious gangster and terrorist Dawood Ibrahim was living in Karachi along with members of his criminal organisation D-Company, the counsel for the US government in a trial in London confirmed before the court that the most-wanted don and his henchmen were indeed in Pakistan, reports The Economic Times.

The trial is for the extradition of Jabir Moti, who is believed to be a top lieutenant in Ibrahim’s criminal network.

Appearing on behalf of the US government, John Hardy Q C told the court that FBI was carrying out a probe against the D-Company, whose members were spread across Pakistan, India and the UAE.

“The head is Dawood Ibrahim, an Indian Muslim living in exile in Pakistan. He and his brother have been fugitives from India since 1993 and over the past 10 years, D-Company operatives have conducted operations in the US, specifically money-laundering and extortion. The FBI investigation has revealed Motiwala reports directly to Dawood and extortion, debt collection and money-laundering are his main jobs,” Hardy stated.