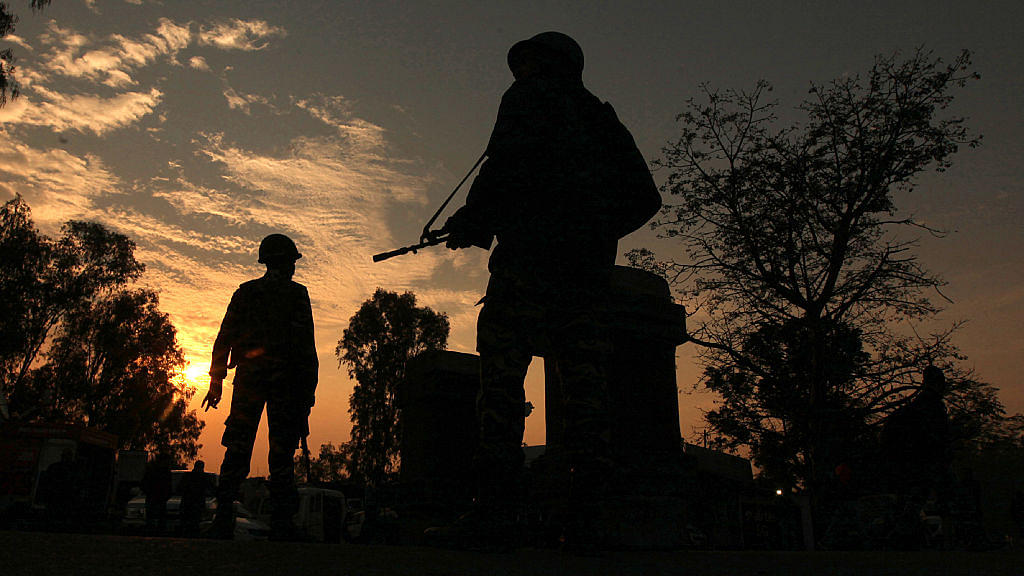 The Narendra Modi government chose to suspend operations against militants and terrorists in Jammu and Kashmir as a mark of respect for the holy month of Ramzan, but unfortunately, Pakistan does not seem to have appreciated or reciprocated the gesture. Instead, they have taken advantage of Indian decency and launched offensives during the month, in absolute violation of the stated principles governing lslamic life during this period, an ANI report quotes Bharatiya Janata Party general secretary Ram Madhav as saying.

“Ramzan is a holy month for Muslims and stipulates that there should not be any violence during this period. Hence, we chose to respect that idea. But Pakistan continues its cross-border offensive, counter to its own religious principles,” Madhav said.

Despite the ceasefire, the Home Ministry has clarified that the government retains its right to strike back if provoked by the enemy.

Madhav said, “The Home Ministry will review the ceasefire policy in consultation with other departments during this period. A further course of action will be decided after Ramzan.”

The day the ceasefire was announced, Pakistan took advantage of the opportunity and launched an attack in Shopian district, to which the Indian forces retaliated suitably, a Hindustan Times report said.