Days After Modi-Pence Meeting, US Announces $5 Million Award For Information On 26/11 Perpetrators 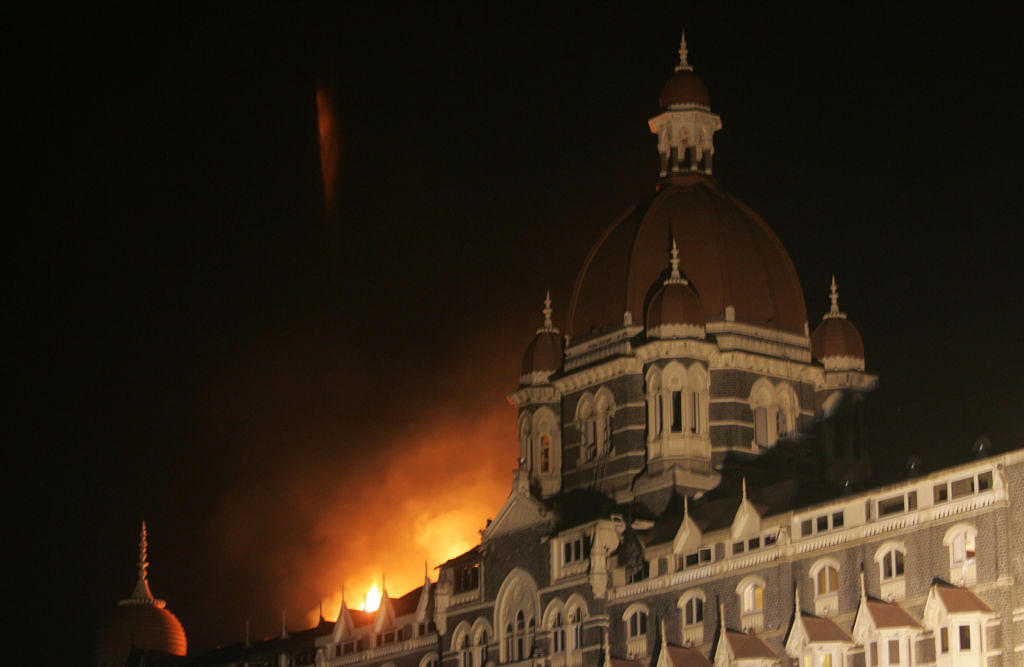 The US government has announced a $5 million award for those who provide any information leading to the “arrest or conviction of any individual in any country who committed, conspired, aided or abetted the 26/11 Mumbai attacks,” as reported by Times Now News. This pronouncement comes on the 10th anniversary of the 2008 Mumbai terrorist attacks.

The Department of State Rewards for Justice (RFJ) Program is offering a new reward for up to $5 million for information leading to the arrest or conviction of any individual who was involved in planning or facilitating 2008 Mumbai attack: US Secretary of State Mike Pompeo pic.twitter.com/5oN43VAJEz

On 26 November 2008, 10 terrorists belonging to the outlawed Pakistani terrorist outfit, Lashkar-e-Taiba (LeT), infiltrated into India and lay siege to India’s financial capital, Mumbai Spread over four days, the terrorists shot and bombed civilians in the city’s iconic places like Chhatrapati Shivaji Terminus, Taj Palace & Tower, Leopold Café among others. In the attacks,174 people died, including nine terrorists and over 300 were wounded.

It should be noted that Hafiz Saeed, the head of the LeT and the mastermind of the 26/11 attacks, is still a free man in Pakistan. “Obviously, we share India's concern that Pakistan continues to allow Hafiz Saeed, the mastermind of the Mumbai bombing, free, at-large, despite the reward that's on his head and despite his very known role in helping to facilitate that attack,” a US official told NDTV.

NDA Vs UPA, Who Got The Better Of Terrorism?