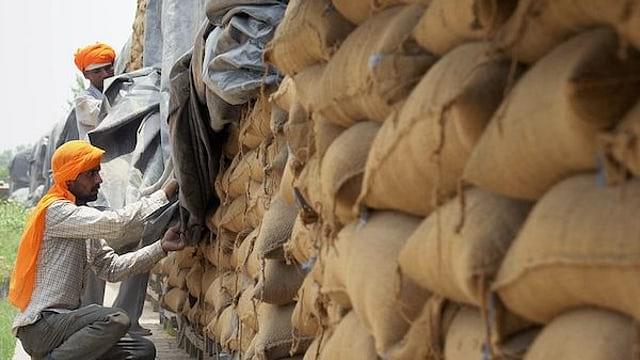 The public distribution system (PDS) has emerged as the biggest contributor to the savings under the Direct Benefit Transfer (DBT) scheme of the government. The savings due to DBT-linked PDS accounted for around 70 per cent of the money saved by the government under the DBT scheme, reports Economic Times.

According to the report, the government has claimed that around Rs 28,700 crore were saved in the first nine month of the financial year 2019-20 by transferring subsidies directly into the bank accounts of beneficiaries. Of the total savings till end-December, as much as Rs 19,263 crore has been done due to the DBT-linked PDS, under which duplicate and fake ration cards are being eliminated to plug leakage of subsidy.

The cumulative savings under DBT since 2014 has been pegged at Rs Rs 1.7 lakh crore by the central government.

The DBT-linked PDS has overtaken the LPG PAHAL subsidy, which till the start of the financial year accrued the maximum savings for the government.