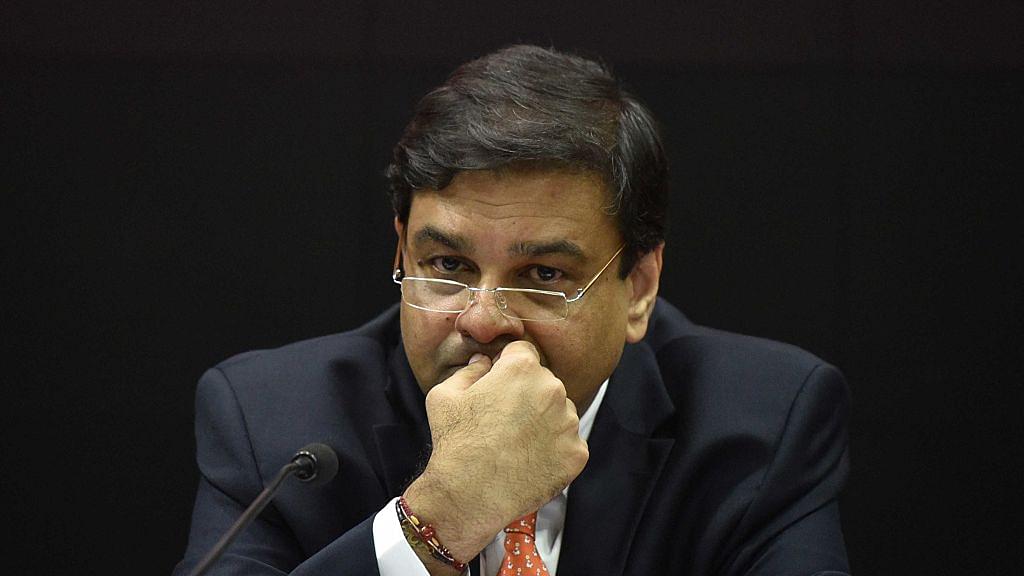 Against the backdrop of a decline in factory output and inflation at a five-year low, the Associated Chambers of Commerce and Industry of India (ASSOCHAM) on Sunday wrote to the Reserve Bank of India (RBI) Governor Urjit Patel, stressing the need to cut at least 25 basis points in the policy interest rate, ahead of the meeting of the Monetary Policy Committee scheduled for 2 August.

“After a long duration of consistency in the repo rates, ASSOCHAM believes that the RBI could reduce the policy rate by 25 basis points,” said secretary general D S Rawat, in his letter to the RBI Governor.

It said a strong case was made out for a reduction in the interest rates, keeping in mind new lows in both the Consumer Price Index (CPI) and Wholesale Price Index (WPI) inflation. “The CPI in June reached an almost-five year low at 1.54 per cent, from 2.18 per cent in the previous quarter. The WPI also eased to 0.9 per cent from 2.17 per cent.”

The case for rate-cut is additionally strengthened by an ease in food inflation to (minus)-2.12 per cent from 0.31 per cent. Good monsoon forecasts for the current financial year have additionally created a stance for further reduction in the food inflation. The current account deficit also continues to remain stable on account of stability in the crude-oil prices, since the last year.

“The deceleration in factory output growth could further bolster the case for a rate cut next month to boost Asia's third-largest economy, which grew 6.1 per cent in the January-March quarter - its weakest pace in more than two years,” the chamber said.

Hoping for a due consideration of its demand, the ASSOCHAM further said the RBI also needs to come out with a special dispensation for loan recovery from the small and medium enterprises (SMEs), as also the mid-sized corporate, apart from directional guidance and softer measures on recovery from SMEs and mid-corporate.

In their plea to the committee, Rawat said given the high leverage causing a big drain on the balance sheets of a large number of companies, a cut in the lending rates would be a big relief to different sectors of the economy. (ANI)