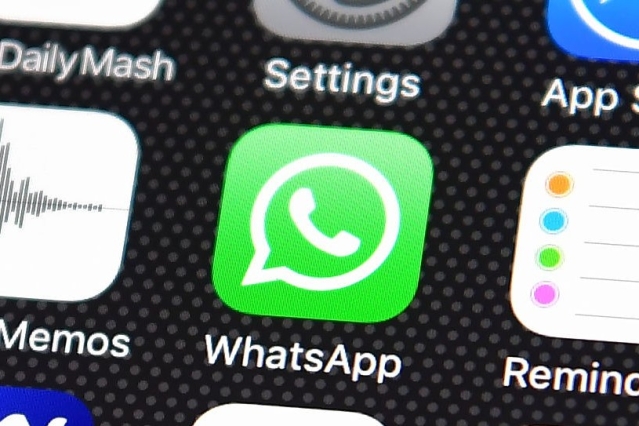 WhatsApp has over 200 million active users in India. (Carl Court via Getty Images)

An ‘objectionable’ message forwarded by somebody in a WhatsApp group has led to a 21 year old youth, Junaid Khan, being arrested and put in jail in Rajgarh district of Madhya Pradesh, the Times of India has reported.

His family members say that after the message was sent, the ‘actual’ admin left the group. However, the police say that they acted based on the evidence they had then.

Junaid was arrested on 14 February and booked under Information Technology Act and Section 124-A of the Indian Penal Code (IPC). It is also reported that Khan was unable to give his examinations as the court had denied bail.

The police, however, say that the family had not informed them that he was the ‘default admin’. According to the report, this claim was made by the family only after the police filed the challan in the court. Now, the family members will have to provide evidence in the court support their claim.