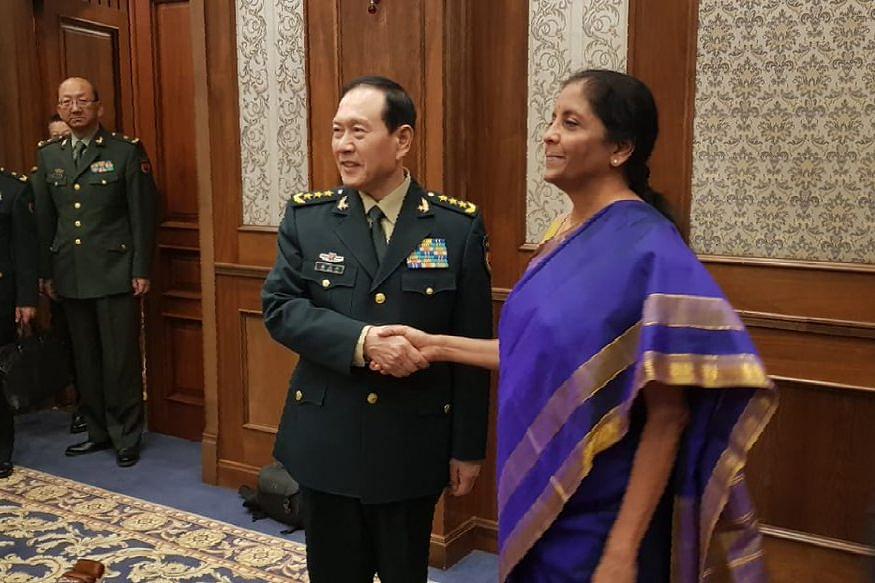 During the meeting, the representatives from the two countries discussed regional and bilateral issues. Sitharaman is scheduled to attend the SCO ministerial meeting later today (29 April 2019). In the meet, there will be discussions among the eight member states on ways to increase cooperation in combating terror and other issues.

This is the second time India is attending the SCO Defence Ministers’ meet since it was inducted into the organisation. In 2018, Sitharaman had underscored India's interests in developing an expanded collaboration with the broader Eurasian region. Later in 2018, India participated in the SCO defence exercises for the first time.

The SCO defence ministers’ meeting is being held in the run-up to the SCO summit which is expected to be held from 14 to 15 June 2019.