Degrees With A Difference: In Future, Andhra University To Issue Certificates With QR Code, To Prevent Duplication 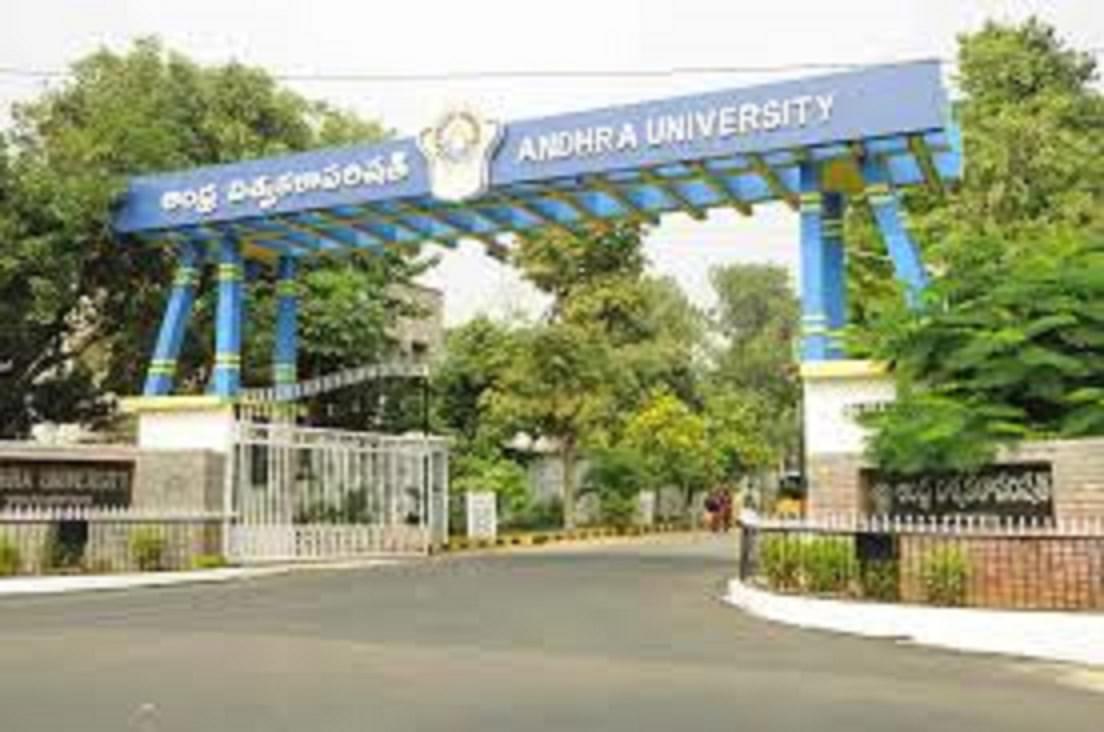 Andhra University is introducing a QR code system in a bid to check issue of duplicate degree certificates and reduce delays in issuing marks memos, reports The New Indian Express.

The certificates based on QR code system will reportedly be issued within a month, after printing them in a secured block.

The marks sheet of each student will be issued with the code and cannot be tampered with or duplicated. Apart from QR coding, the certificate will be waterproof and will last long without any damage.

The printing of certificates was earlier done at a Guntur press, and printed copies issued after two to three months.

There were several complaints from students regarding errors in the original certificates and delays in rectifying them.

Reports suggest that the new move will reduce the possibility of such problems as the certificates will now be printed on campus to prevent delays in dispatch.

AU will tie up with another printer, who will print certificates in-campus. ”With around 40,000 certificates issued yearly, we will have a specially secured block in the examination building, where the processing and printing of certificates will take place,” said an official.

With two high-end machines used for printing the original degree and consolidated marks memos (CMM), the room will be under the surveillance of CCTV cameras, and unique ID cards are needed for entry.

The place will be directly under the scrutiny of the V-C’s chamber. The certificates with QR code will also have the candidate’s photo, Aadhaar and phone numbers.