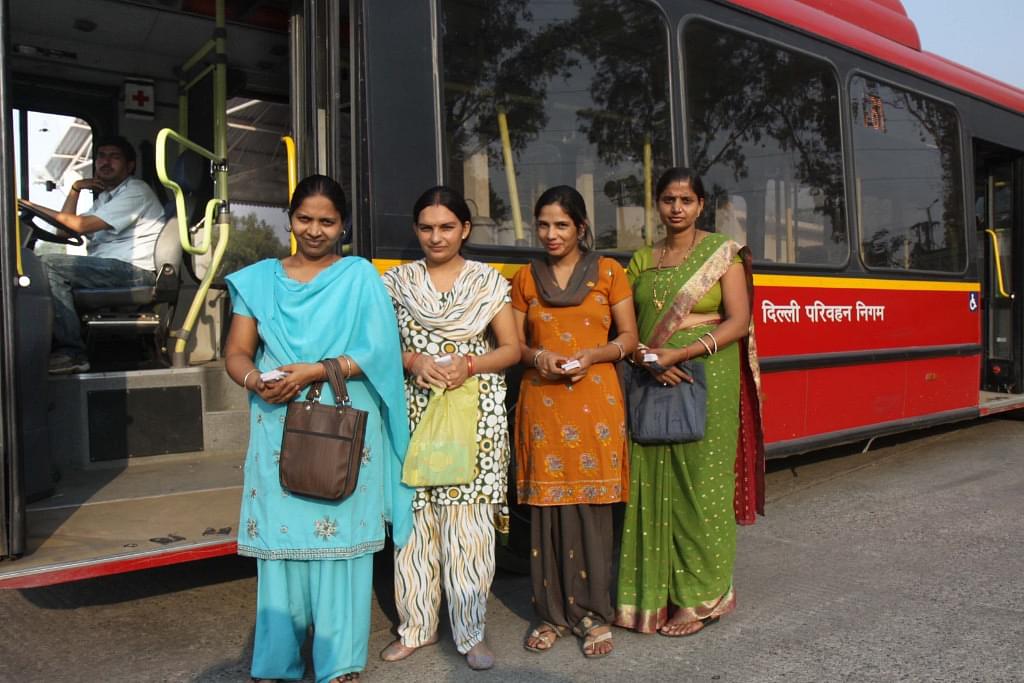 After the molestation incident involving a Delhi University student on DTC bus route 544, Delhi Transport Corporation (DTC) has announced a “ladies special bus service” in the morning and evening on Tuesday (October 16).

Route 544 runs from R.K. Puram, through AIIMS and the Siri Fort Road till its terminal point at Badarpur border. Several famous all-girl colleges such as Gargi and Kamala Nehru fall on the route.

The decision for ladies special buses was made after a meeting convened by the Aam Aadmi Party (AAP) with representatives from DTC, Delhi Metro Rail Corporation (DMRC), Delhi police and the transport department.

A 19 year old woman had shared her ordeal of being molested seven times within three months of moving to Delhi on the route. Her story was published by ThePrint on October 3. A woman also claimed that such incidents have been happening on route 544 since 1985, as reported by The Financial Express

“The girls complained about the eve-teasing menace that surrounds the girls from the three colleges”, said Saurabh Bharadwaj, MLA from Greater Kailash constituency. “Girls from three colleges – Kamla Nehru, Gargi and Jija Bai Polytechnic – said that they face eve-teasing around the campus, on the roads and in the buses,” Bharadwaj said.

“The girls said that although the police had put barricades in the vicinity, they (the police) ignored all this,” he said. Bhardwaj added that the girls demanded that a Metro feeder bus should run on the route.

“The DMRC will run a Metro feeder bus on route 544 as per the demands of the students. Also, the Delhi Transport Authority has promised to take action against bus marshals for negligence,” he added.