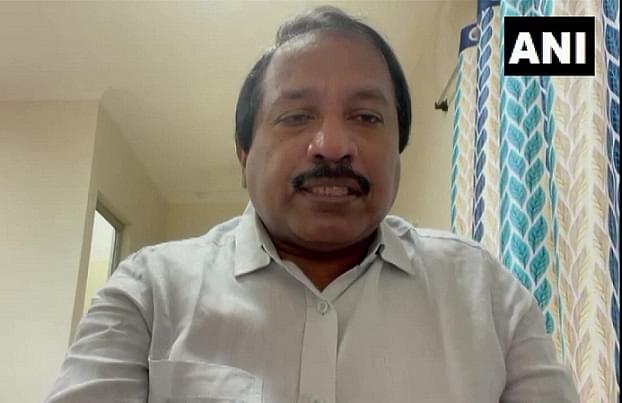 While dismissing a suit against Indian Medical Association (IMA) president Dr Johnrose Austin Jayalal, a Delhi court has directed Dr Jayalal to not use the organisation’s platform for propagating any religion.

Additional Sessions Judge Ajay Goel in his order dated 3 June, dismissed the suit filed by one Rohit Jha against the IMA president for allegedly starting a defamatory campaign against Hindu religion, reports The Indian Express.

Jha, in his petition, alleged that IMA president Dr Jayalal is misusing his position to convert Hindus to Christianity. Citing articles and interviews of Jayalal, the petitioner sought direction from the court to restrain the IMA chief’s defamatory actions to Hindu religion or Ayurveda.

“Saying Christianity and Allopathy are the same and is a gift by western world would be the most inaccurate assertion. Sushrata who was an Indian is considered God of Surgery and surgery is an integral aspect of Allopathy,” the court observed.

“IMA is a prestigious institution whose aims and objectives are meant for the welfare of doctors and other related aspects. Such a platform cannot be used to propagate any individual’s views on any religion,” the court said.

While sharing his contemptuous views about Hinduism, Jayalal openly admitted to using his position as a medical doctor for evangelism.

“I am able to see, even amid persecution, even amid difficulties, even amid the control by the government, even among the restrictions we face in openly proclaiming the message, by various means and ways, Christianity is growing,” he writes.