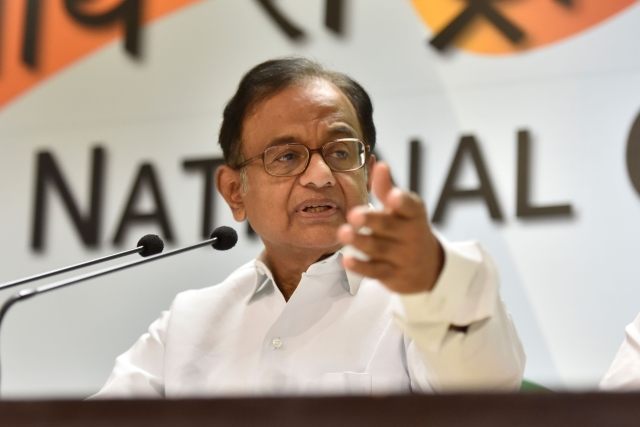 Enforcement Directorate (ED) has filed a plea seeking cancellation of the anticipatory bail granted to them in the Aircel-Maxis case by a special CBI court on 5 September. The court will hear the matter next on 29 November.

Delhi HC Justice Suresh Kumar Kait said the court would hear the ED’s plea along with its appeal against a trial court order dated 2 February, 2017. It was this court order which discharged DMK leader and former telecom minister Dayanidhi Maran, his brother Kalanithi Maran and others in the Aircel-Maxis case filed by the Central Bureau of Investigation (CBI) and ED.

This verdict was delivered before P Chidambaram & Karthi were made accused in the case.

The ED had moved the HC on Thursday (10 October) seeking custodial interrogation of both Karthi and P Chidambaram. It challenged the special court’s 5 September order granting them anticipatory bail.

Meanwhile, in the INX Media case, a special court has ordered P Chidambaram To Be produced for hearing on Monday (14 October), IANS has reported.

The order comes as ED on Friday (11 October) had moved a special court seeking custody of former finance minister P Chidambaram in the INX media case.