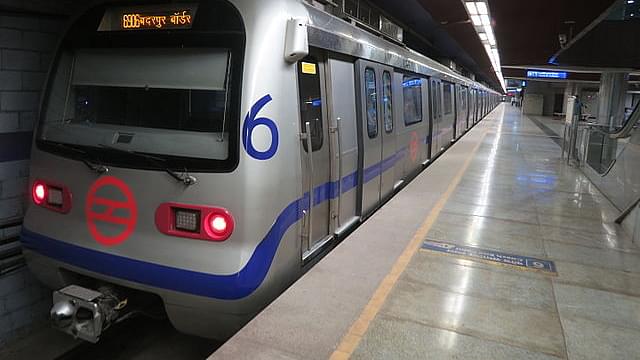 Delhi Metro Rail Corporation (DMRC) is planning to source all its energy needs from solar and other clean energy sources by the year 2021, reports Saur Energy International (SEI). The DMRC already meets nearly 60 per cent of its electricity needs from solar energy.

According to the report, if and when the aspiration becomes a reality, DMRC will become the world's first 100 per cent 'green energy' metro rail network.

The said power plant is spread on an area of 1590 acre and is one of the largest single-site solar power plants in the world. DMRC has signed power purchase agreement (PPA) in 2018 with Madhya Pradesh-based Rewa Ultra Mega Solar Ltd (RUMSL) to procure green power to run its trains.

“The Delhi Metro Rail Corporation (DMRC) will get green power from the Rewa Ultra Mega Solar Ltd (RUMS) within the next two months. The project is estimated to meet 90 percent of the daily electricity demand of the DMRC. Besides, it would save Rs 1,400 crore of Delhi Metro in the next 25 years,” said Manu Srivastava, Madhya Pradesh Renewable Energy Principal Secretary, as reported by SEI.