Delhi Metro’s Double Delight: Highest Trips In A Day By One Of  The Longest Lines In The World 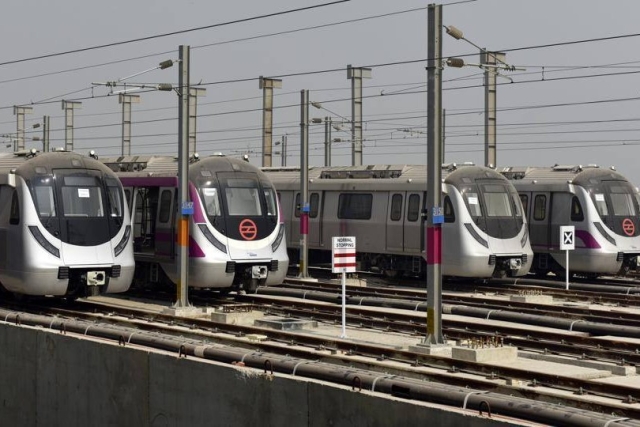 With the opening of this corridor of the Pink Line, the Delhi Metro joins the elite list of global metros having an operational length of over 300 km. "With this, the Delhi Metro will cross the 300-km mark and join the league of the top metro systems around the world, which have already done so, like metros in London, Beijing, Shanghai, New York," Executive Director, Corporate Communications at DMRC, Anuj Dayal told reporters.

Also, with Shiv Vihar--Trilokpuri section working, the Delhi Metro will be running 4,749 trips a day, the "highest ever" so far, a DMRC official said. This step to ply more trains comes in the backdrop of severe air pollution that has covered Delhi.