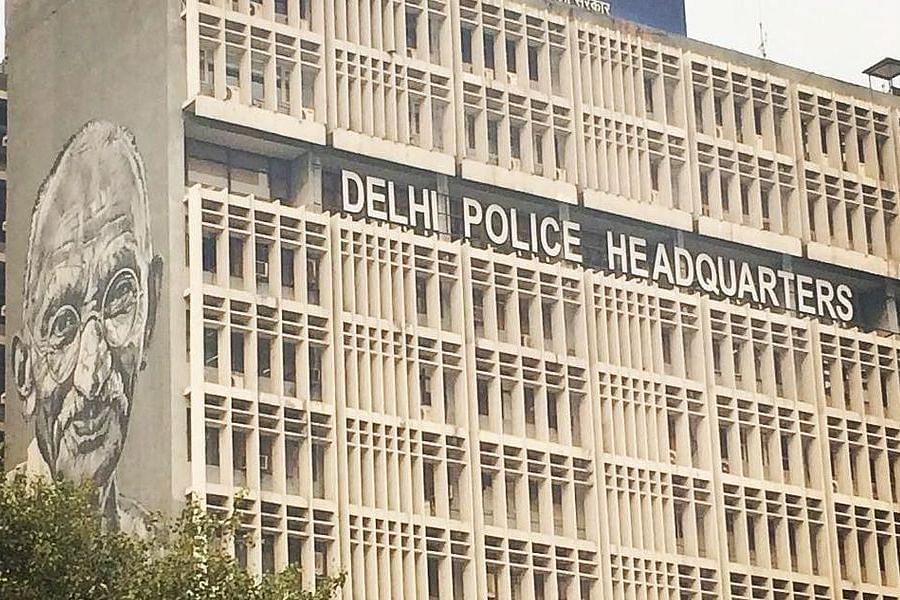 At least 40 people have been arrested for spreading fake news and information on the violent clashes that rocked northeast Delhi last week. The violence that began between pro and anti-CAA groups soon metamorphosed into widespread clashes that went on to claim over 40 lives and left over 200 injured.

The situation that is crawling towards normalcy once again became tense on Sunday (1 March) night as false news and information on violence and arson did the rounds. The Delhi Police Control Room had received 1,880 notifications within just 2-3 hours on Sunday night.

After investigation, each and every information was found to be false and misleading. The fake notifications on violence were received mainly from different Delhi districts.

The highest number of rumours -- 481, was reported to the Western District Police Control Room. Southeastern, Dwarka, Outer and Rohini districts were ranked second, third, fourth and fifth respectively in getting the false news of the violence.

Additional Police Commissioner of Rohini District S.D. Mishra told IANS on Monday, "One man was arrested while two were detained. They were freed after questioning. One of them told police during questioning that he described the sound of a motorcycle exhaust as firing of bullets while informing the police. Another told police that many children were trapped in the Haiderpur area."

Data collected by IANS from Delhi Police headquarters shows that no false or misleading call was made from New Delhi district.

Shahdara district DCP Amit Sharma sustained severe head injuries when the violence was at its peak in northeast Delhi. Sharma''s government vehicle was also set afire by the miscreants.

Besides, a Head Constable was allegedly killed in the Dayalpur police station area by the miscreants on last Monday noon.