Delhi’s Nizamuddin Cordoned Off After Over 200 Developed Symptoms Of COVID-19, Area Had Held A Tablighi Jamaat Event 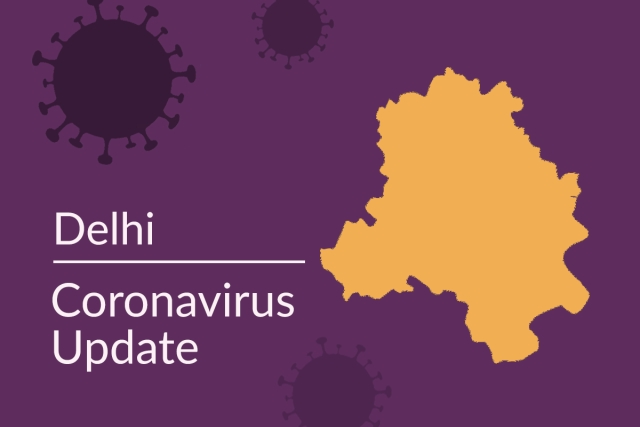 Two hundred people in the Nizamuddin region of New Delhi have been taken to various hospitals after they showed signs of having Coronavirus (Covid-19).

The Hindu quoted a police officer as saying that the entire area around the Nizamuddin Banglewali Markaz, the global headquarters of the Tablighi Jamaat, has been cordoned off after the 200 were rushed for screening by the district authorities.

All of them were staying in the vicinity of the Markaz. While 34 people were taken to hospitals on Sunday (29 March), about 150 were taken today (30 March).

The Banglewali Markaz (Dargah) has now become the focal point for the spread of Covid-19 not only in the area but also in Tamil Nadu, Telangana, Andhra Pradesh, Andman and Jammu and Kashmir.

Official suspect that these people could have been affected when thousands attended the Aalami Mashwara event, a congregation of the Tablighi Jamaat, during 17-19 March at the Markaz.

Participants at the congregation came in contact with Malaysian and Indonesian preachers, who were suspected to have attended a Tablighi Jamaat global gathering — Ijtima Asia — at Seri Petaling mosque, Selangor in Malaysia.

Ijtima Asia has now turned into a hotspot for the spread of the pandemic virus in South-East Asia. South-East Asian nations Malaysia, Thailand, Indonesia, Brunei, Vietnam and Cambodia have all reported Coronavirus cases that have been transmitted from this event.

Officials are looking at signs for any community spread of Covid-19, which Health Department officials say is yet to happen in the country.

During the weekend and Monday, Tamil Nadu, Telangana, Andaman and Andhra Pradesh authorities reported over 30 cases  of Coronavirus that were traced to the Banglewali Markaz.

Also Read: From South-East Asia To India And Pakistan, Preachers Of This Controversial Islamic Movement Have Tested Positive For Coronavirus