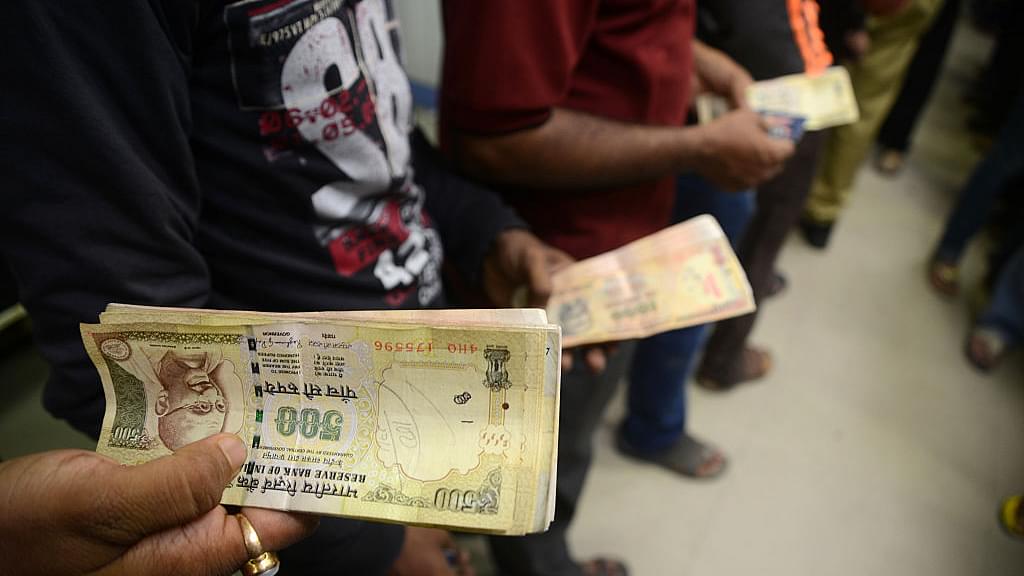 Following the Income Tax Department's warning on not allowing misuse of Jan Dhan accounts for laundering black money post-demonetisation, inflows into such accounts have come down significantly, the government has said. In a release late on Wednesday, the Union Finance Ministry said there has been a continuous fall in deposits in last couple of weeks, after an initial surge in deposits after the demonetisation of high-value currency.

Total amount deposited during 8-15 November was Rs 20,206 crore, while during 16-22 November, people deposited Rs 11,347 crore in such accounts. This further fell to Rs 4,867 crore during 23-30 November. Total daily deposit in Jan Dhan accounts was Rs 410 crore on 1 December and Rs 389 crore on 2 December. The average per account deposit in Jan Dhan accounts is Rs 13,113 for this entire period from 8 November to 2 December.

"The Income Tax Department has identified the local clusters and bank branches where the inflow of Jan Dhan deposits have been more than normal, in order to investigate money deposits in Jan Dhan accounts which belonged to somebody else," the statement added.