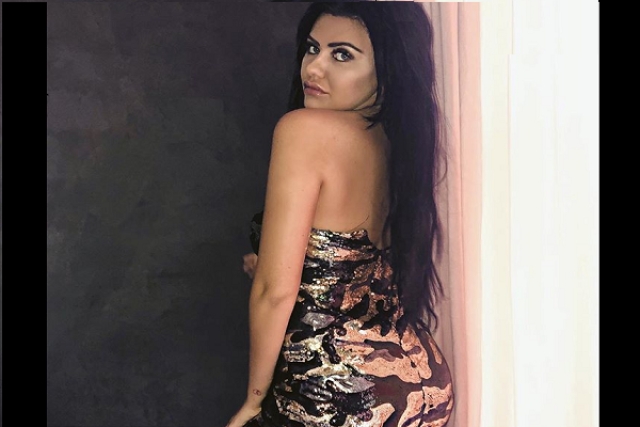 Denmark is considering regulating the online conduct for social media influencers after a suicide note posted by the well-known reality TV star Fie Laursen on her Instagram account, which has 335,000 followers, received 30,000 comments and 8,000 likes, BBC reported.

The suicide note, which went viral, remained online for two full days before Laursen, an Instagram celebrity, herself took it down. Lauren received treatment in a local hospital were she was admitted for an attempted pharmaceutical overdose.

The country’s minister for children and education, Pernille Rosenkrantz-Theil argued for stricter guidelines for popular social media celebrities and influential bloggers – in line with the regulations that apply to the mainstream media. The minister said that social media stars should be held accountable under Criminal Code especially for posting online content that violates the press ethical rules imposed on mainstream media.

BBC quoted Rosenkrantz-Theil as saying that the government wanted influencers to have an "editorial responsibility" in line with the standards of the "old press".

She stated, "When you reach a certain number of people who are followers of your page then you will have the same responsibility as if you were an editorial person on a newspaper or on old media.”

"So, for instance... the Danish ethical standards for the press is that you do not write about suicide or suicide attempts if it doesn't concern the general public. We want these same standards applied to social media." she added.

“All journalists are familiar with the press ethics rules that, for example, that one must be careful about talking about suicide in the public space. When managing popular blogs with hundreds of thousands of followers, I think we can make the same demands,” Rosenkrantz-Theil told a local newspaper

Laursen’s family wanted the post to be taken down but despite contacting Instagram directly they failed to achieve the desired outcome.